Firestone Diamonds (AIM:FDI) achieved production guidance for the 2018 financial year from its 75%-owned Liqhobong diamond mine in Lesotho after a record June quarter. 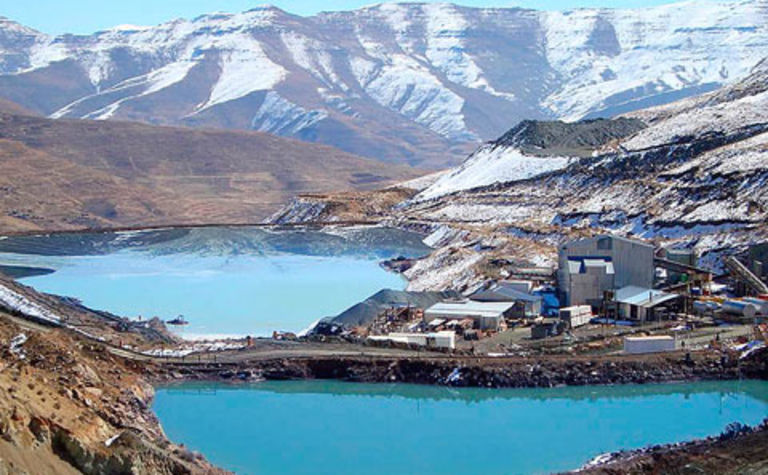 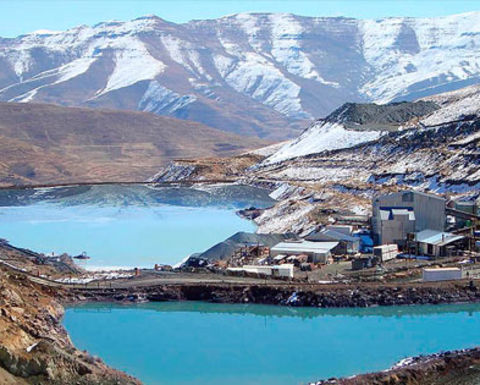 The miner recovered a record 263,512 carats during the June quarter, up 37% quarter-on-quarter, from 1 million tonnes of treated ore, 18% higher on the quarter, at a record average grade of 22.7 carats per hundred tonnes, up from 22.2cpht in the March quarter.

Costs were of US$10.98 per tonne treated for the June quarter and $11.91/t for the financial year, despite a stronger local currency.

Net cash at the end of June was $27.8 million, up from $27.8 million three months earlier due to the improved operational performance and rigorous cash management.

Firestone CEO Paul Bosma chalked the record June quarter up to accessing high-grade blocks in the mine plan and record carat recoveries from better operational performance.

Higher processing throughput rates were helped by fair weather conditions during the dry, early winter months, as well as by the processing of more competent ore as mining progressed deeper in the pit.

The average value per carat fell 12% on the quarter to $71/ct, due to a larger proportion of run of mine diamonds and fewer valuable stones recovered.

Firestone noted that 114 diamonds of over 10.8ct were recovered in the June quarter, up from 93 in the January-March period, which was "encouraging", but remained under expectations.

"As always, the average dollar per carat achieved is highly sensitive to the incidence of special stones, of which, we saw a lower incidence in this particular quarter. However, we continue to have grounds for optimism given the parts of the orebody we plan to exploit over the next 12 months," Bosma said.

He pointed out the company had recently completed a structural and geotechnical assessment of the pit and the outputs were being used to rerun the life of mine plan.

In December, the company announced a revised mine plan to deliver better returns in the medium-term at low risk, while simultaneously retaining its optionality of taking advantage of the orebody's longer life of mine potential should realised diamond values increase or market conditions improve.

It also expects total cash costs for the year to be within the $15-$16/t treated range, based on an average rand:dollar exchange rate of R12.50.