De Beers has decided to close its Voorspoed diamond mine in South Africa’s Free State province after failing to find a buyer for the operation. 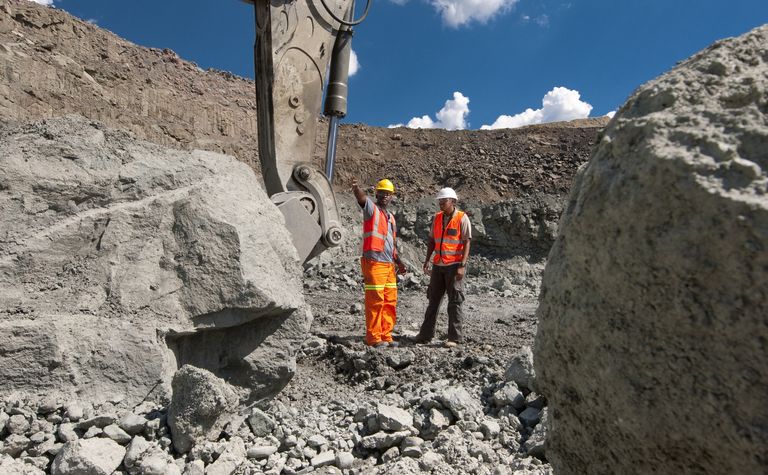 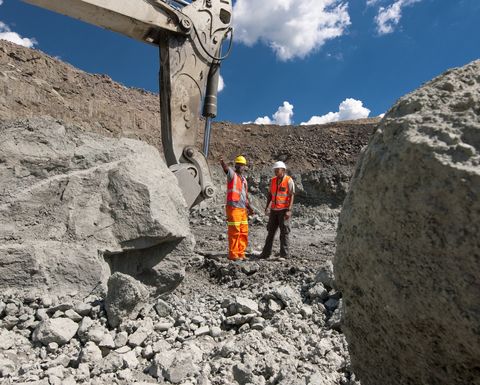 The diamond miner announced in November it was looking for potential buyers, but said Tuesday the "extensive, transparent and comprehensive" disposal process had been unsuccessful in finding a suitable operator that met its criteria and the company was therefore starting a responsible closure and rehabilitation process.

De Beers Consolidated Mines CEO Phillip Barton said the priority when looking for an appropriate buyer had been to find one with the required technical and financial capabilities, as well as similar values to De Beers.

"Unfortunately, we have not been able to identify a bidder that met the necessary criteria and so we have reluctantly taken the decision to close the operation, in a responsible manner, as it is no longer economically viable for DBCM to operate the mine", he said.

"We do not underestimate the impact this will have on Voorspoed Mine's employees and we have put in place appropriate support structures."

De Beers said it was committed to consulting all key stakeholders concerning the closure process, including the department of mineral sources (DMR), and upholding safety standards until the mine closed at the end of the year.

The company noted the DMR had raised the issue of job losses and De Beers had agreed to run the closure process alongside a separate 30-day DMR process from August 1 looking for a capable operator to buy the mine.

It said it was "in principle not opposed" to the DMR looking for a buyer and would "engage further with the DMR in relation to the proposal in order to understand and finalise the basis upon which it will be undertaken".

De Beers still operates the Venetia mine in South Africa's Limpopo province, where it is investing US$2 billion to take the mine underground and extend its operating life into the 2040s. 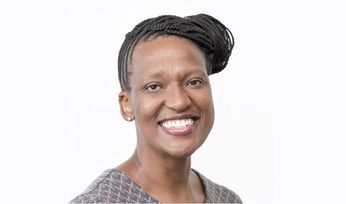 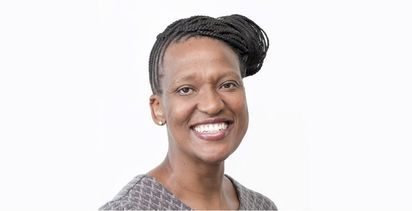