BlueRock Diamonds (AIM:BRD) has started processing material from a second kimberlite pipe at its Kareevlei diamond mine in South Africa’s Kimberley region. 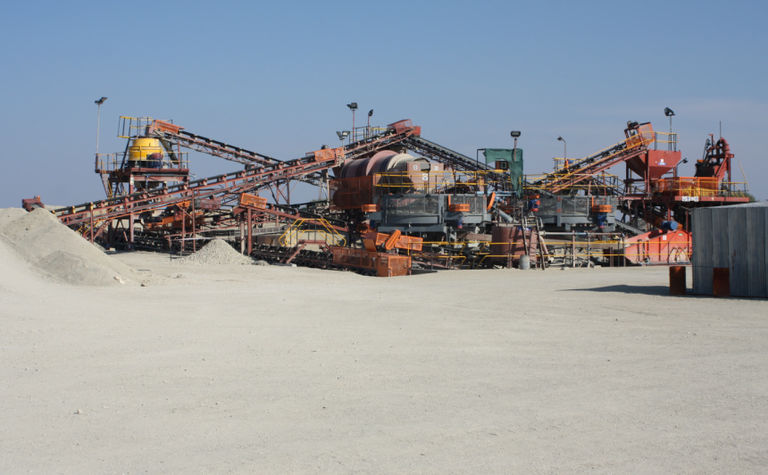 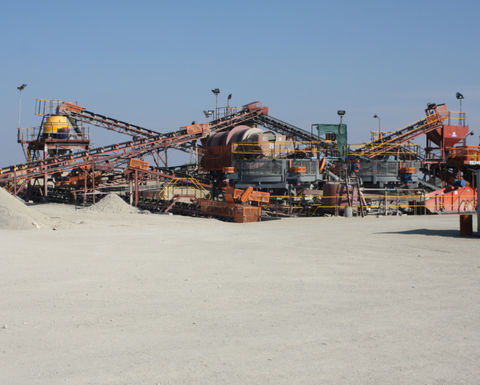 The KV1 is one of five pipes within the project area and has an inferred mineral resource grade of 6.3 carats per hundred tonnes, 40% higher than the 4.5cpht KV2 pipe where it started processing in 2014 and has recovered 10,010 carats mined from 370,233 tonnes of ore since.

The news didn't do much to the company's shares, which were down 3.4% Tuesday to 0.97p (US1.2c), although BlueRock CEO Adam Waugh said the processing of KV1 would allow for better production flexibility and more consistent results.

KV1 is about 40m away from KV2, with the company planning to eventually mine the two pipes in a single openpit, resulting in a lower stripping ratio.

Kareevlei has an inferred mineral resource over the KV1, KV2 and KV3 pipes of 359,000ct in 78 million tonnes of ore.

BlueRock reached its target production level of around 80t per hour at Kareevlei's crushing circuit last month, which should allow it to stockpile material to alleviate production challenges faces during the rainy January-April period.

Share placing and subscription funds will allow the processing of 400,000t