The World Diamond Council (WDC) plans to focus on sustainable development of the diamond industry at its upcoming 2018 annual general meeting in Mumbai, India on October 22-23. 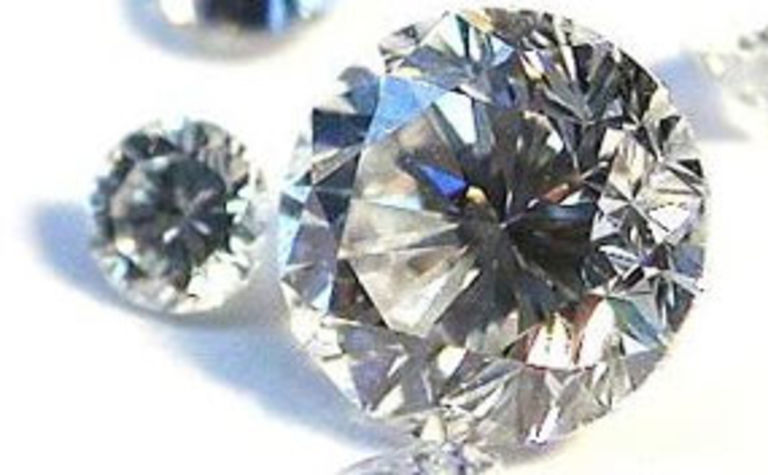 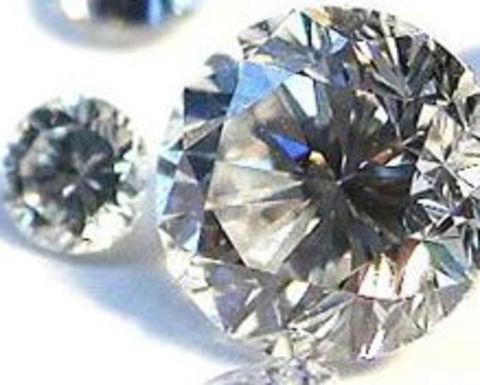 The AGM will be hosted by the Gem and Jewellery Export Promotion Council (GJEPC) and focus on pushing for the reform of the Kimberley Process (KP) and the WDC system of warranties (SoW).

The event comes just before the KP Plenary to be held in Brussels in November.

The SoW "extends the assurances provided by the KP certification scheme (KPCS) by requiring all diamond suppliers and diamond jewellery manufacturers to pass on a conflict free warranty statement each time diamonds change hands".

The SoW reform is aimed at creating a new level of adherence among SoW statement users and requiring adherence to universally accepted principles on human and labour rights, anticorruption and anti-money laundering in support of mandatory KPCS implementation.

The WDC said changes to the SoW would be continually implemented and would be included in the upcoming 2021-2025 WDC strategic plan.

The AGM will also aim to encourage KPCS reform through three other avenues.

The first is by broadening the scope of the KP to increase safe and secure working conditions, fair labour practices and sustainable development in diamond communities.

WDC president Stephane Fischler said 2018 had been the second in a three-year review cycle for the KPCS and progress had been made.

GJEPC chairman Pramod Kumar Agarwal said the Indian gem and jewellery industry was committed to ensuring a favourable environment for trade of gems and jewellery and fully endorse the KP reforms process, which would create a more organised and transparent system.

"GJEPC … believes that adopting a stronger system of warranties for industry with a contemporary view on conflict diamonds, is amongst the most important considerations impacting the future of our industry," he said.