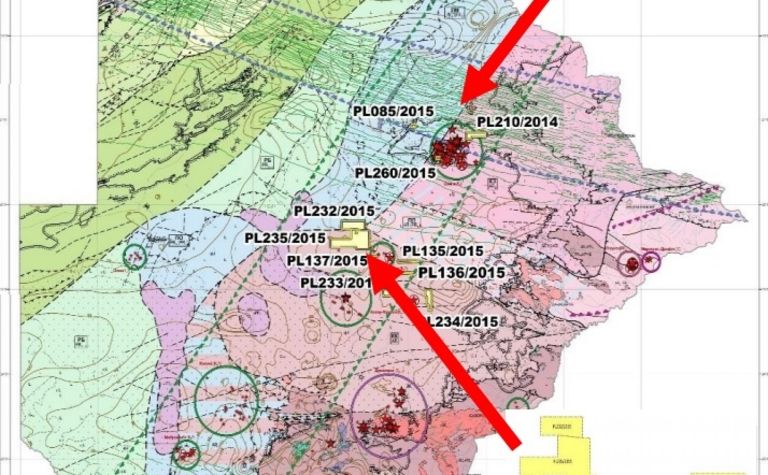 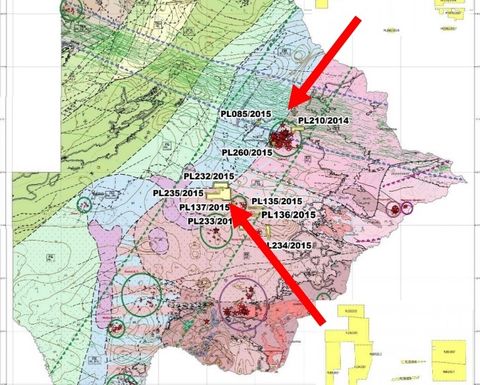 It is now free to find a new JV partner, saying negotiations were already advanced with an unnamed potential partner, also said to be a large diamond producer "keen to find new kimberlites in Botswana".

"In accordance with the new central policy, Alrosa transferred its interest in the Sunland JV to Botswana Diamonds, and assisted the company in the search for new partners," Botswana Diamonds said.

The company expected the new partner to put on Alrosa's "exploration shoes" once the deal was finalised, with work likely to start in the first half of 2019, focussing on targets identified this year.

Botswana Diamonds took over operation of Sunland earlier in 2018, after Alrosa shifted its focus to production and marketing.

The junior miner took on the exploration expenses, building on Alrosa's work prior to transferring the operatorship.

Botswana Diamonds chairman John Teeling said Alrosa had "brought a fresh approach and new technology to exploration in the Kalahari", and progress had been made towards a commercial discovery.

"For reasons unconnected with this acreage, new Alrosa management prioritised marketing over early stage exploration. This happened before, in a previous company, with the Karowe discovery. We successfully replaced a partner, which then developed the Karowe mine," he said.

He said, although there were no guarantees yet, but it looked promising that a new partner would finalised and drilling could start in 2019. 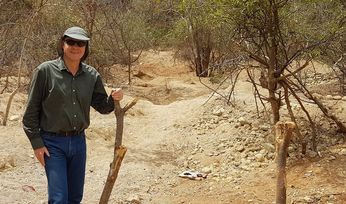 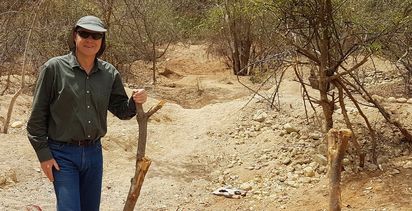