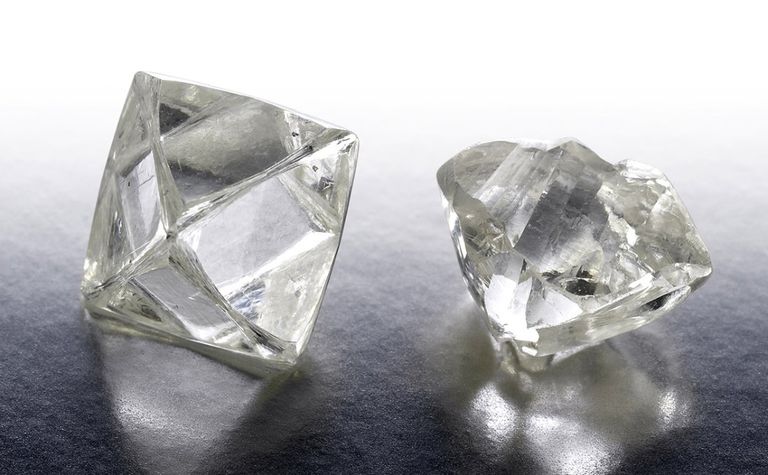 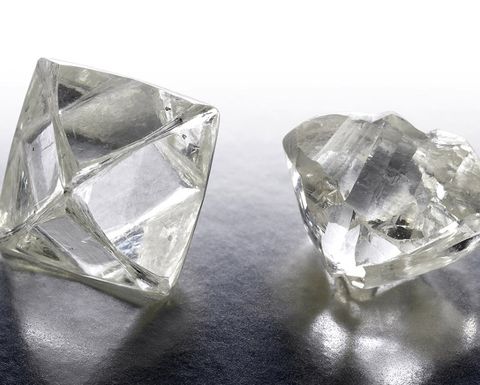 The provisional value was down from the final sales cycles of 2018, which saw global sightholder and auction sales total $544 million, the highest level since the mid-year fifth cycle value of $581 million.

CEO Bruce Cleaver cited higher than normal sales in the previous cycle and the "slow movement of lower value rough diamonds through the pipeline" as the primary reasons for the lower rough diamond sales.

RBC's Tyler Broda said in a note that the lowest January sight in years was an indicator of challenging diamond market conditions, although he did allow that "the comparable years do have excess inventory pushed through the data so the numbers are not completely comparable" and noted that the final cycle of 2018 had been strong.

He said De Beers accounted for 17% of RBC's 2019 asset level EBITDA forecasts and the bank's pricing forecasts expected a dip in H1 followed by a wider recovery in H2 for a 0.8% drop over the year.

"Today's release suggests that some of the weakness from slowing economic growth is pulling through. We continue to see Anglo American as a favoured exposure for 2019," Broda said.

In 2018, De Beers sold a combined $5.4 billion worth of rough diamonds during its 10 sales cycles.

"Encouraged by year-end performance, the long-term outlook for the diamond market remains positive"