Gem Diamonds (LSE:GEMD) saw diamond recoveries and grade climb at its Letšeng mine in Lesotho in 2018, with a record 15 diamonds over 100 carats recovered during the year. 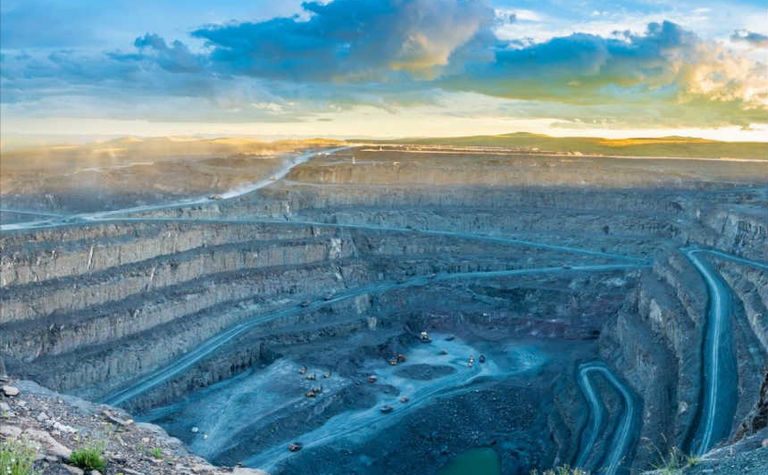 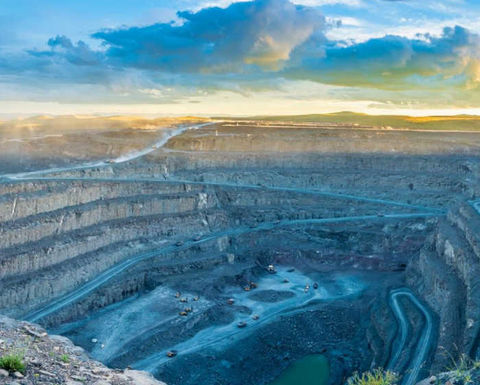 Gem Diamonds had a good 2018, with a record 15 diamonds over 100ct recovered at Letšeng in Lesotho

It said it sold 44 diamonds for more than $1 million each, generating revenue of $137.2 million.

Gem Diamonds as a group had $50.8 million of cash on hand at the end of December and a net cash position of $17.5 million.

During the December quarter, Gem said Letšeng paid $17.4 million in dividends, resulting in a net cash flow of $11 million to Gem Diamonds and a cash outflow from the group for withholding taxes of $1.2 million and payment of the Government of Lesotho's share of dividend of $5.2 million.

CEO Clifford Elphick said production in 2018 included a record number of diamonds greater than 20ct recovered in a single year.

"The revised mine plan results in a significant reduction in Letšeng's overall stripping ratio due to steeper slope angles, which is expected to result in a significantly improved NPV of the mine," he said.

"Good progress has been made on the business transformation process which remains on track to achieve its cumulative four-year target of $100 million, with already implemented initiatives expected to deliver $60 million over the four-year target period."