Alrosa (MCX:ALRS) earned US$8.3 million at an international auction in Dubai for rough diamonds over 10.8 carats. 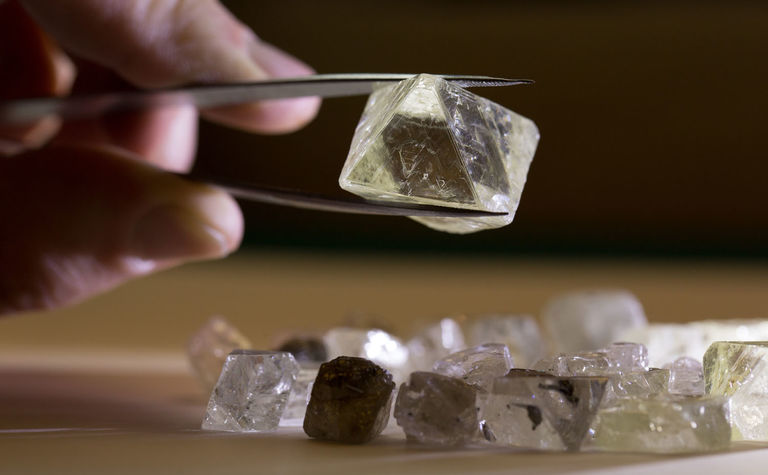 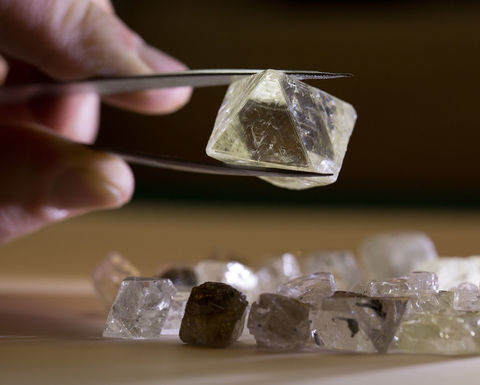 Alrosa sold 121 rough diamonds over 10.8ct at a Dubai auction this month

It did not provide any other details but said there was participation from firms in the UAE, India, Belgium, Israel, Hong Kong, Russia and the US.

Member of the management board and director of the United Selling Organization at Alrosa Evgeny Agureev said the company had been cooperating with the Dubai Diamond Exchange on industry issues since 2014 and its trading company was based there and regularly held auctions.

"This year, we decided to increase the number of auctions in Dubai to five, because we see stable demand, including from local firms," he said.

The total received from international auctions in Dubai last year was $40 million.

Earlier in February, Alrosa sold 92 large rough diamonds with the total weight of 1,570ct at an auction in Israel, making $9.6 million.

It sold $278.2 million worth of rough diamonds in January.

Colombia raises US$11.9 million for victims through FARC gold auction

Funds to be used for victim reparations