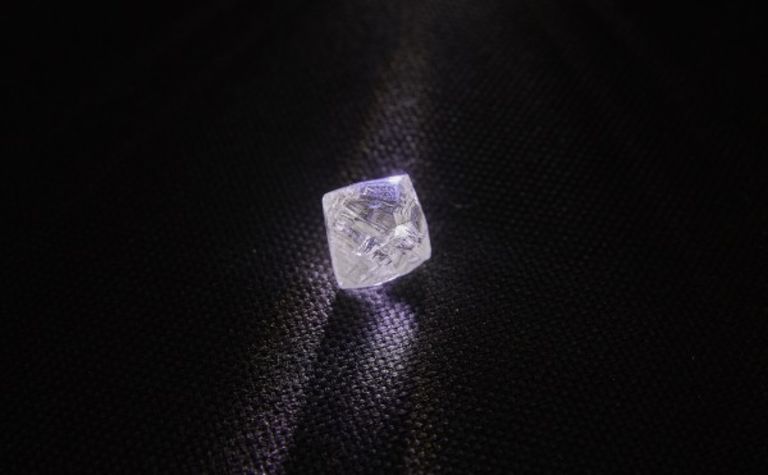 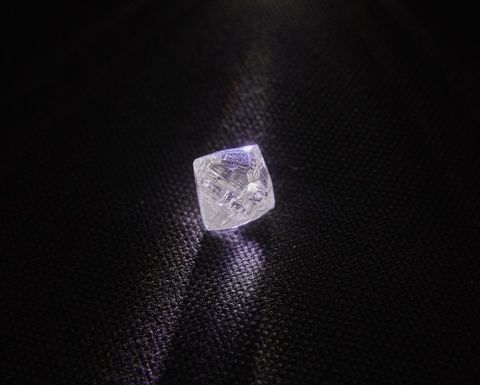 Alrosa said the stone was transparent with a visible yellow shade, gem-quality and had an octahedral shape, with inclusions in the peripheral and intermediate zones.

Member of the management board, director of the United Selling Organisation at Alrosa Evgeny Agureev said the stone was the second major find since mining began at the deposit last October.

"Despite some inclusions, it is clear that this is a high-quality stone," he said.

"After a detailed study and evaluation, I believe it will be transferred to Diamonds Alrosa cutting and polishing division."

The first large gem-quality diamond of 51,49ct was recovered at the Verkhne-Munskoye deposit in late autumn 2018, shortly after the official October 31 launch.

The Verkhne-Munskoye deposit is expected to recover about 1.8 million carats per annum of rough diamonds, with enough reserves for mining until 2042.

New nanotechnology will lift concerns about conflict diamonds and traceability