Quebec’s only diamond miner Stornoway Diamond Corp (TSX:SWY) has reported a wider year-on-year loss in 2018 because of lower production and sales from its flagship Renard mine. 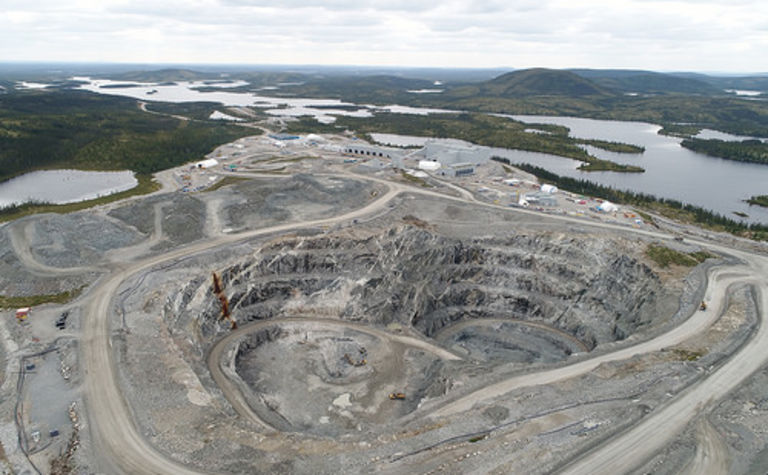 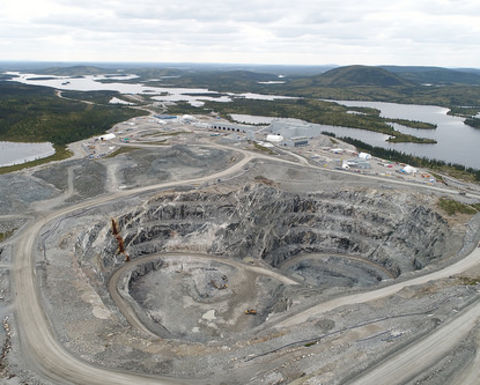 Stornoway booked a non-cash impairment of $83.2 million on the carrying value of the Renard property, plant and equipment because of persistently low rough prices, a deferred income tax expense of $77.4 million and $227.1 million for the cost of goods sold.

CEO Patrick Godin said the transition from openpit to underground mining proved challenging, but the team overcame the issues with a full project ramp-up by August.

"The low diamond pricing environment in which Renard began operating persisted in 2018. This, along with the delays and initially lower than expected grades mined underground, prompted discussions with key stakeholders that led to the financing agreements announced in the fourth quarter," he said.

Excluding reserves, the Renard mine ended 2018 with an indicated resource of 3.7Mct in 8.7Mt grading 42.3 carats per hundred tonnes. It also has 13Mct held in 23.4Mt at 55.8cpht inferred, with significant exploration upside.

Stornoway to resume mining at Renard

Stornoway moves further into the red