De Beers raised US$575 million from rough diamond sales in its third sales cycle for the year. 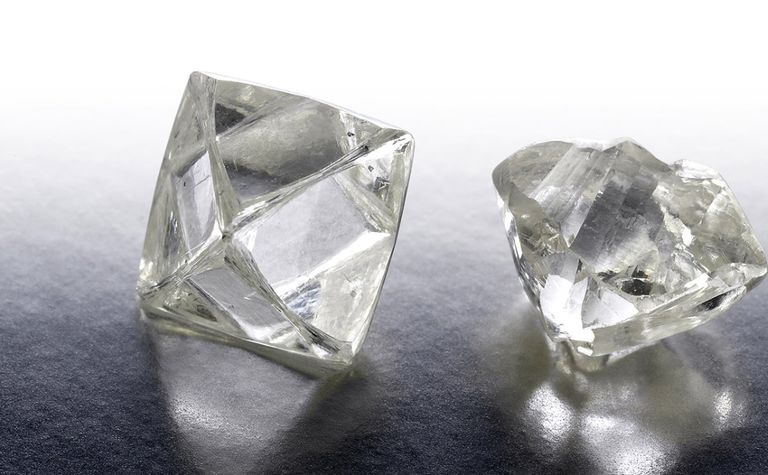 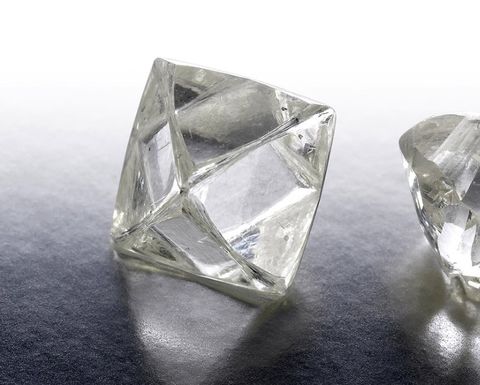 The provisional value from global sightholder and auction sales was up from $496 million in the second cycle of the year and higher than the third sales cycle a year ago ($524 million).

The value was the highest seen since last year's fifth cycle, which raised $581 million.

CEO Bruce Cleaver said there had been continued stable demand moving into the June quarter.

RBC's Tyler Broda said the sales cycle had shown some improving signs after a weak start to the year, although the first three cycles of 2019 still had De Beers tracking 10% below on revenue year-on-year.

"This said, the improvement moves sales levels back to a more normalised position, and with the lower contribution from Venetia during the transition underground, there is a lower volume/revenue threshold to achieve this year to reach guidance.

"We continue to expect that a tightening of recent surplus conditions should help to boost prices in the second half," he said.

RBC has Anglo American remains as its favoured exposure, due to its higher growth compared with peers, its better commodity diversification and a more compelling valuation at an estimated 4.9x for the 2019 EV/EBITDA versus the sector's 6.3x.