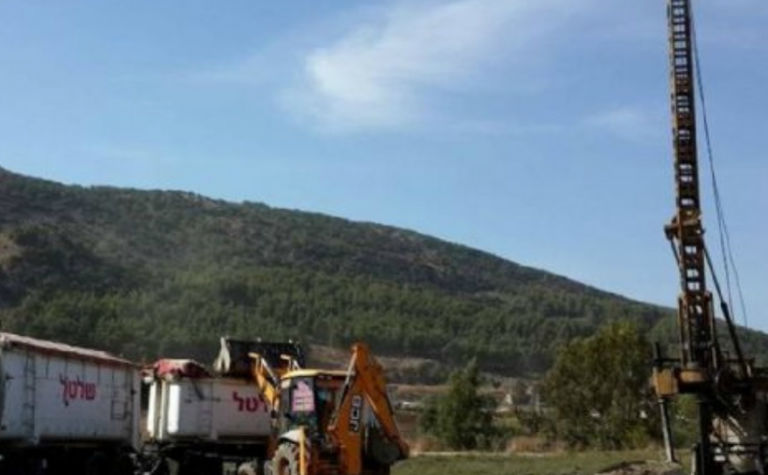 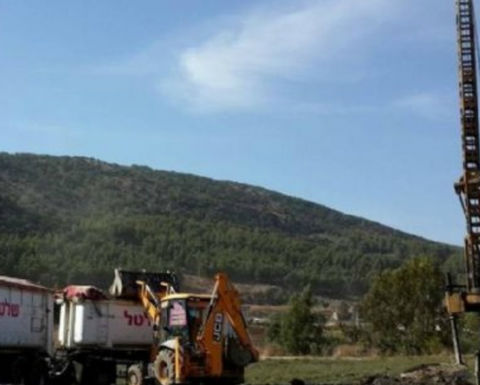 It said the new name would allow it to "build a global brand by leveraging the positive brand-value associated with the rare gemstones amongst the suite of precious stones found in the Kishon Mid-Reach area".

The company has seen a lack of liquidity in its shares and, after recommendations from its advisors, the board has decided on a 10-for-one subdivision, or share split, of its shares traded on the London Stock Exchange.

Shefa will also be separating the roles of chairman and CEO, with London-based external director and independent non-executive director Michael Rosenberg, OBE, taking on the role of chairman from May 1.

Rosenberg has been a director at Shefa since December 2017 and has chairmanships at a number of companies in the broadcast industry, including Catalyst Media Group, Boomerang Media Ltd, Starcom, Umedco (Far East), SRK Ventures and Photon Kathaas Productions.

CEO Avi Taub said 2019 was set to be a transformational year for Shefa and Rosenberg's experience of the London markets would be "invaluable" during the period of major change.

"We are focused on taking the company forward towards trial mining in the Kishon Mid-Reach Zone 1 area as well as developing our ‘mine to market' strategy. The name change is a vital part of this strategy which will enable us to build a global brand and forge a distinctive identity for the company and its unique gemstones," he said.