Gem Diamonds kept diamond recoveries steady quarter-on-quarter over the January-March period, keeping it on track to reach its full-year guidance. 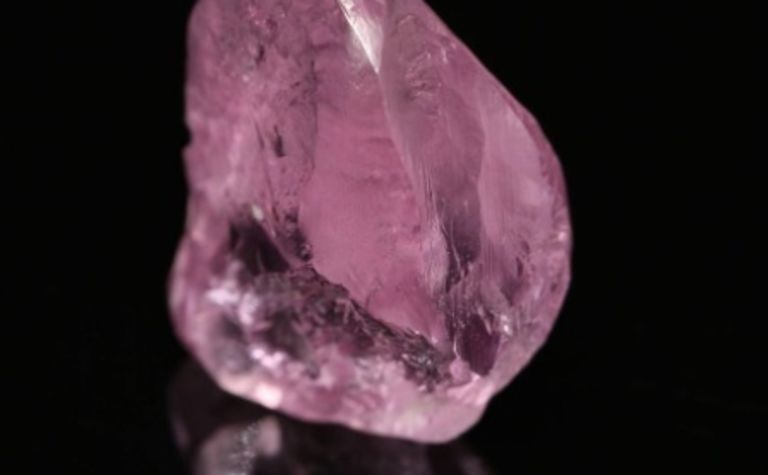 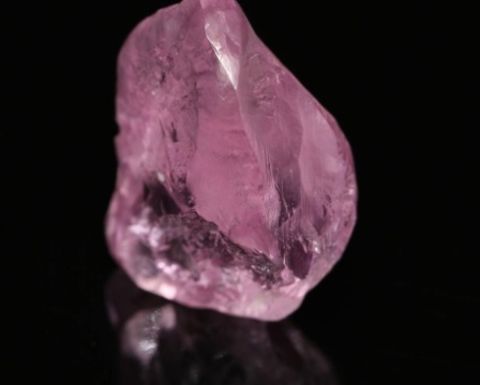 Diamond recoveries for the March quarter were stable at 29,458ct, from 5% less ore mined (1.6 million tonnes) at a 5% higher average grade of 1.78 carats per hundred tonnes (cpht). Two diamonds greater than 100ct were recovered during the March quarter.

BMO's Edward Sterck said the production numbers had been "reasonably good" and in line with expectations.

Gem's quarterly rough diamond sales fell 18% quarter-on-quarter to 27,335ct, although the average price of US$1,900 per carat achieved was 52% higher than the price achieved in the December quarter. The total value of the diamonds sold also climbed 24% to $51.9 million, with eight stones sold for more than $1 million, generating revenue of $27.2 million during the quarter.

"This represents a pretty good result compared to recent quarters with realised prices improving significantly from the $1,259/ct reported in Q4/18 and 4% higher than $1,825/ct (excluding the 910ct diamond) achieved in 2018 as a whole. We would also expect sales volumes to rebalance over future quarters," Sterck said.

"It is also pleasing to report that initiatives that have been implemented through our business transformation focus continue to contribute to positive production results and continued cost savings and efficiencies throughout the group," he said.

Its drawn down facilities were $29.8 million, down from $33.3 million at the end of December, leaving undrawn and available facilities on March 30 of $59.5 million.

Sterck said the main negative was that Gem continued to burn cash, with net cash declining by $6.5 million over the quarter.

"Undrawn debt gives the balance sheet flexibility, but we estimate that realised prices need to be north of about $2,000/ct for the company to be FCF positive," he said.