De Beers and the government of Namibia have approved the construction of a new custom-built diamond recovery vessel for their 50:50 joint venture, Debmarine Namibia. 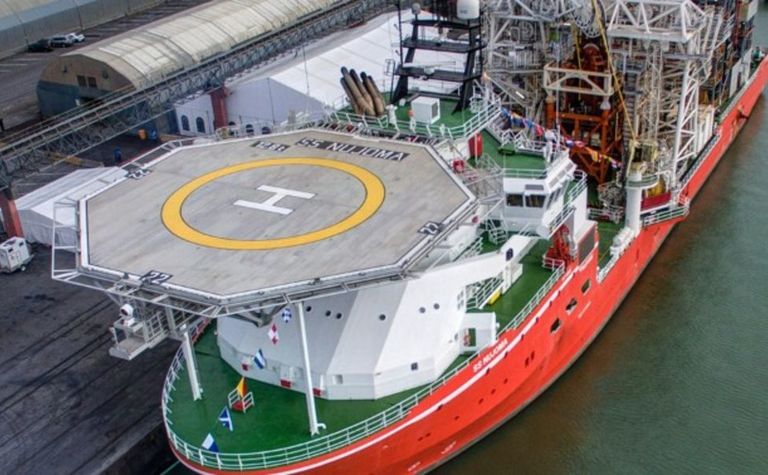 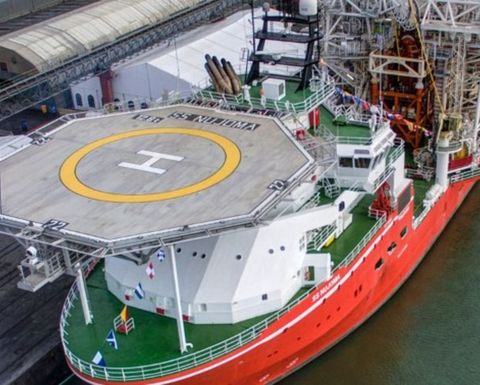 The vessel, which has an expected total capital cost of US$468 million, will be the seventh in Debmarine's fleet. It is expected to start production in 2022 with the capacity to add 500,000 carats of annual production, a 35% increase above current levels.

De Beers CEO Bruce Cleaver said some of the highest quality diamonds in the world were found at sea off the Namibian coast.

"With this investment we will be able to optimise new technology to find and recover diamonds more efficiently and meet growing consumer demand across the globe," he said.

Anglo American CEO Mark Cutifani said the addition of the vessel would bring numerous benefits, including improving De Beers' production profile by value and volume, greater efficient and productivity through the vessel's deployed technologies, and sustained economic benefits for Namibia.

"This highly attractive investment offers a three-year payback, a more than 25% IRR and an EBITDA margin of more than 60% - typical of the high quality of our brownfield growth options," Cutifani said.

"We will continue allocating appropriate levels of capital in a disciplined manner across Anglo American's wider organic pipeline of near- and medium-term growth opportunities, including the world-class Quellaveco copper development in Peru, that we expect to contribute towards our 20-25% production growth by 2023."

Debmarine last ordered a new vessel in November 2017. At the time it was projected to cost $142 million and was expected to start operations in 2021. 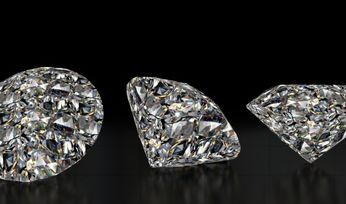 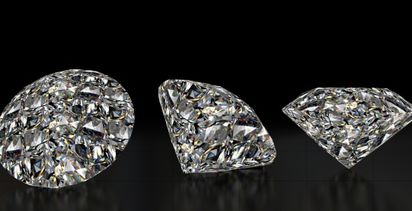