While equity-investment avenues for exposure to the US$16 billion global rough-diamond production industry have always been fairly limited, investors have had fewer opportunities to get a cut of the $2-3 billion coloured gem market. Price volatility and overall transparency levels remain problems. 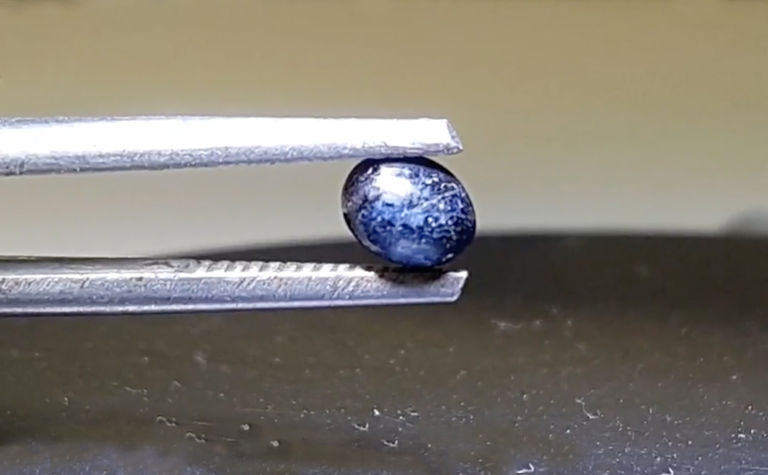 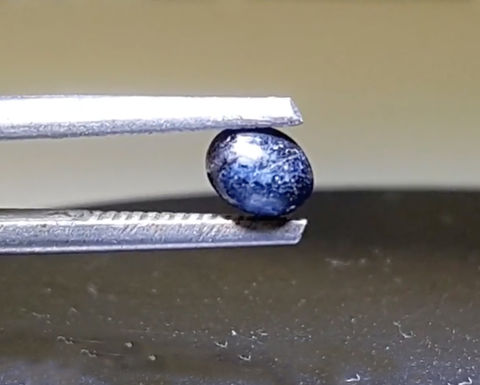 "The artisanal nature of the market also deters designers from using coloured gemstones in their ranges, fearing inconsistencies in supply common to small mines," Edison says.

"The significant proportion of mines operating in countries with higher levels of political risk - such as Myanmar - can also add to supply volatility."

Edison says the dominance of artisanal producers means there are numerous small specialist operations extracting coloured gemstones. "For example, in Israel Shefa Gems recently found a stone with unique properties that it calls the Carmel sapphire," it says.

"That said, there are some notable players with strong and ethical track records in the market.

"Fura Gems is also notable and set to break into the Australian sapphire market after it struck an option deal with Richland Resources for its Capricorn project in the country's north-west. This is in addition to its extensive ruby exploration project in Mozambique and its acquisition of the famous Coscuez mine in Colombia.

"After its acquisition of the Regius group and its six licences in February this year, Gemrock is also a significant player and is the second-largest ruby miner in Mozambique after Gemfields."

Edison says while De Beers' dominance of the diamond market has produced standardised procedures and the Kimberley Process that stops conflict diamonds from entering the supply chain, the coloured gemstone market "still lags" in this area.

The shadowy world of gemstones