Quebec’s only diamond miner, Stornoway Diamond Corp, has been warned by the TSX that it could be delisted for not complying with its rules as it fights to maintain its solvency.​ 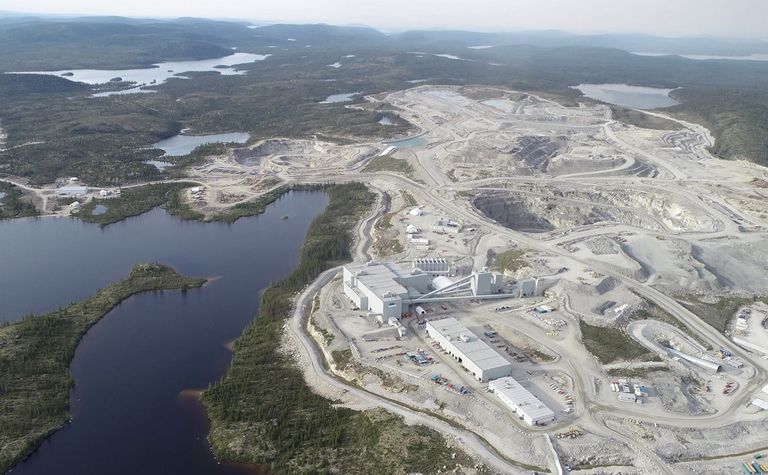 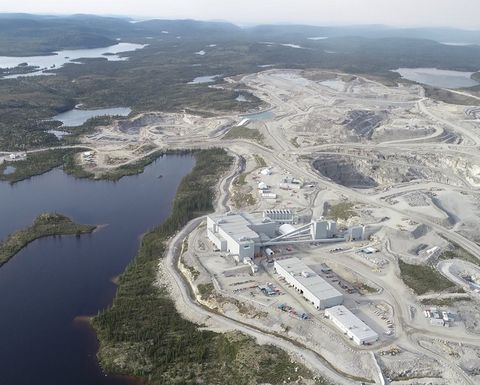 Troubled times ahead for Quebec's only diamond mine, Renard

Stornoway has 120 days to comply with an exchange directive or it will be delisted 30 days after that.

The company indicated in its June-quarter financial report that it might not meet its financial obligations or budgeted expenditures through to June 30 next year because of the impact of low diamond prices on its cash flows.

Revenues from its Renard mine were C$189.4 million in the June quarter, when cash operating costs per carat were $63.8 compared with $147.7 in the same quarter a year earlier. Stornoway booked a net loss of $346.3 million for the June 2019 quarter, including an impairment charge of $442.7 million related mainly to the written-down value of Renard. The company's cash and equivalents were at $21.3 million at the end of June.

Stornoway has started a sale process for its only operating asset but hasn't had an "acceptable" indication of interest to date. The original July 15 deadline for proposals has been extended to September 16 by agreement with its lenders.

"There is also no assurance that the corporation will not be required, or will not determine, that it is in its best interests to file for any form of creditor protection proceeding whether or not in connection with any bid or transaction, including shortly following the date hereof," the company said last week.

"[Stornoway] believes it is highly unlikely that the sale and investment solicitation process could result in one or more bids that will ultimately lead to a successfully completed transaction pursuant to which Stornoway's equity securities would have any recoverable value. The failure to receive a qualified indication of interest within the deadlines provided would constitute an event of default under the bridge financing agreement."

Stornoway (TSX:SWY) has lost nearly 95% of its value over the past 12 months, now trading around 2c, which capitalises it at $18.5 million.

PwC on thin ice with self-appointed role as ESG police