Coloured gemstones are selling better than diamonds, with companies like Gemfields delivering solid half-year results, a report from Edison Investment Research has found. 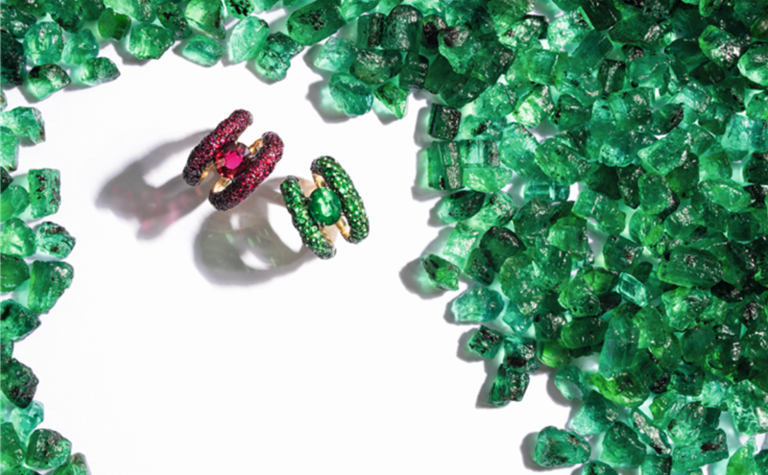 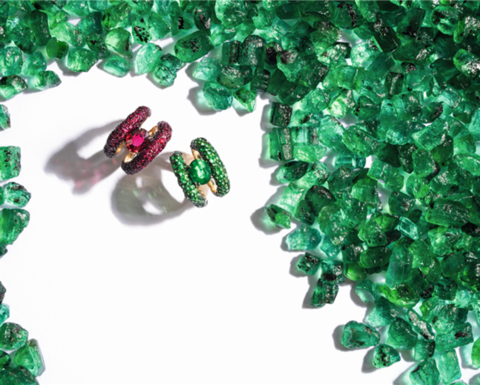 "It may be tempting to read across from the downturn in the diamond sector, which some are calling a crisis, to coloured gemstones," said Edison analysis Alison Turner and Russell Pointon. "But Gemfields' most recent ruby and emerald auction results pain a positive picture of the state of the coloured gemstone market, which is echoed by management."

In its report, Coloured gemstones outperforming diamonds, Edison noted the market signals are positive. Gemfields reported EBITDA of US$33.1 million in the first half of 2019, up 3% year on year. The company ended June with net cash of $35.5 million, up from $9.8 million in December, driven by the partial sale of its stake in Jupiter, as well as cash flow from operations.

While diamonds have been in the doldrums, the report argued the four main challenges facing diamonds have little impact on gemstones.

The coloured gemstone market has traditionally been a cash/informal credit market so is less impacted by the reduction in credit lines that affected diamonds; lab grown diamonds may be taking market share from mined rough diamonds, but that doesn't apply to gemstones; the China downturn appears to have impacted gemstones less, with little relevance to emeralds where China wasn't a key market anyway; the shift among millennials away from diamond rings benefits gemstones as people opt for something different or more personalised.

Recent auction results have also suggested gemstones may fare better that diamonds. At Montepuez Ruby Mining's June auction 98% of lots sold by weight and one lot achieved a record price per carat; Kagem's August auction totalled US$18.6 million, the highest for a commercial quality auction since November 2015.

Gemfields plans to dual list on AIM in late 2019 which should open the stock to a wider audience of potential investors. The company owns 75% of Montepuez Ruby Mining in Mozambique, 75% of Kagem Mining in Zambia, the Faberge jewellery business and investments in Jupiter Mines and Sedibelo Platinum.

Edison warned the key risks facing Gemfields now are mainly about Mozambique and Zambia, market risks relating to the coloured gemstone market and variability in the recovery of premium rubies and emeralds at MRM and Kagem respectively. Zambia introduced a 15% export tax on emeralds earlier this year, which has impacted exploration and development and also mining-funded social programs.

The report also admitted that while all signs point to a growing coloured gemstone market able to absorb supply, this remains a key risk. The other possible risk is the recovery of high value ‘premium' emeralds and rubies, which can vary significantly within the orebodies.

Gemfields shares were trading at 151c South Africa on Thursday. The company's shares have normally traded between 180c and 160c so far in 2019, although they did briefly peak at 210c in February. The company's market capitalisation is R2.24 billion.

'No end in sight' to gold rush, says Edison