Tri Origin Exploration (TSXV: TOE) says De Beers Canada has started a drilling programme at the junior’s two projects near Cobalt in Ontario, under agreements struck in the past six weeks. 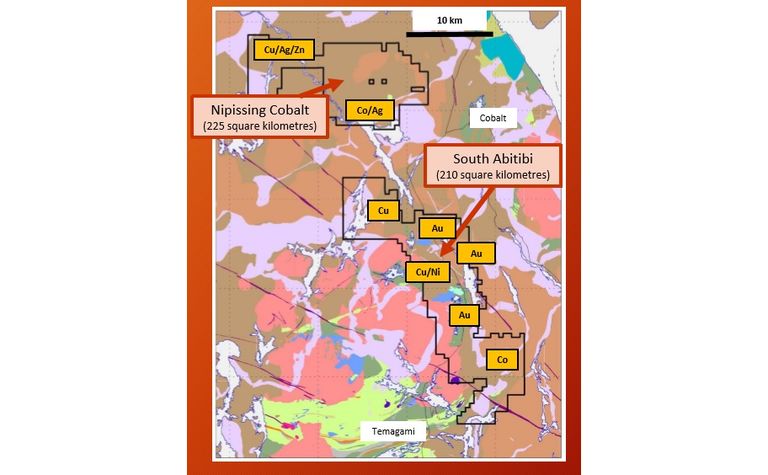 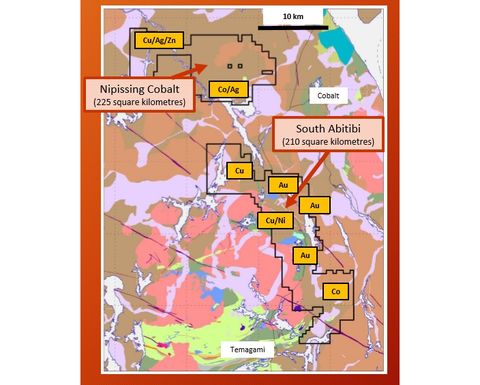 Under the similar deals over Tri Origin's Nipissing Cobalt and South Abitibi projects, 6km and 10km from the town of Cobalt, De Beers has been granted access to conduct preliminary drilling and evaluate for diamond content if targets were proven to be kimberlitic rocks.

Tri Origin said the exploration was being fully-funded by De Beers and it would be the first time those targets would be tested.

"An initial target will be evaluated at the Nipissing Cobalt property and the drill will then be moved to the South Abitibi property for a second drilling programme," the junior said.

"Pending results, a more comprehensive property earn-in agreement containing industry-standard terms could then be negotiated and entered into," it said earlier this month.

It pointed out the agreements with De Beers were specific to diamonds and Tri Origin could continue exploration for precious or base metals at both properties.

Tri Origin's shares, which have ranged from C1-3.5c over the past year, were unchanged at 2.5c yesterday to capitalise it just under $3 million (US$2.3 million).

Anglo American (LSE: AAL) gained 0.3% in London yesterday and is capitalised about £28 billion (US$36 billion).

Disruptive technology arrives in mining, ready or not