Africa diamond miner Lucapa Diamond Company has reported a record year of production from its Mothae and Lulo mines. 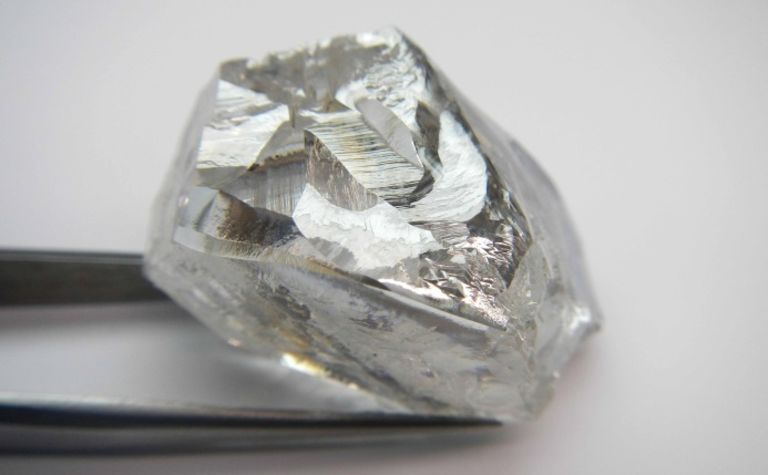 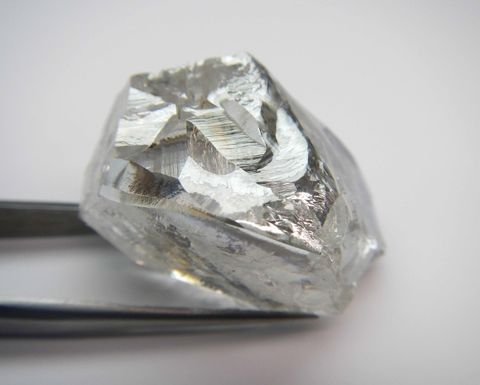 The two operations produced over 49,000 carats to achieve combined sales of US$55 million.

The 70%-owned Mothae kimberlite mine in Lesotho realised record tonnes processed and grade in the December quarter to produce 167 stones grading more than 4.8ct and 46 stones at more than 10.8ct.

The 40%-owned Lulo alluvial mine in Angola had a weaker December quarter due to heavy rainfall but full-year production of 19,000ct was within 1% of 2018's result.

The two mines produced a combined five diamonds at more than 100ct.

"While 2019 was a challenging year for all diamond producers in respect of sales prices, the year ended on a more positive note with a turnaround in mid-stream demand and prices - as evidenced in a number of rough diamond tenders and sales - and strong holiday season jewellery sales in America," Lucapa said.