Canadian-listed precious gem miner and marketer Fura Gems has signed a share purchase and non-compete compact with GemRock Company that will allow it to further consolidate its ruby mining claims in Mozambique and ensure no exploration competition from GemRock in Cabo Delgado province, Russia and Brazil. 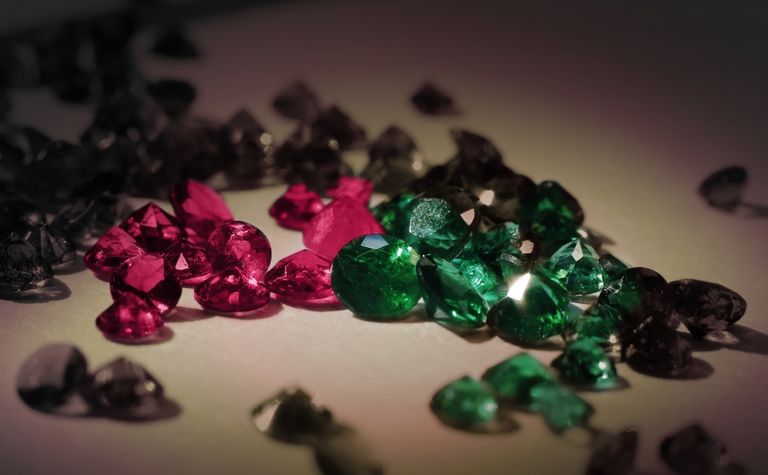 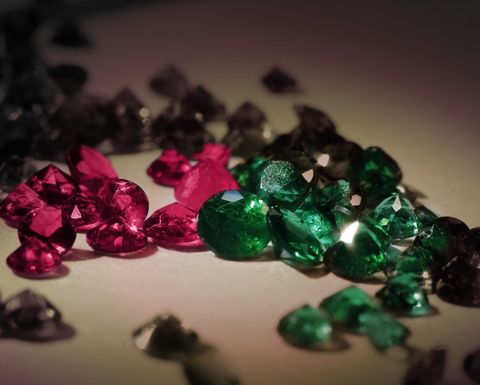 Fura is currently negotiating the acquisition of the remaining 80% in Ibra Moz as part of its acquisition of New Energy Assets, which will consolidate ownership of the claim. The deal is set to enlarge Fura's landholdings to about 95.15 sq.km in the jurisdiction's prospective Montepuez district, considered the main ruby belt of Mozambique.

"In the last three years, Fura's portfolio of assets has grown significantly. We now have three important silos of colour-gemstone properties in our portfolio, emeralds from Colombia, the world's largest emerald supplier in value, rubies from Mozambique, the world's largest ruby supplier by volume, and sapphires from our sapphire project in Australia," said CEO Dev Shetty.

Fura will pay $3.8 million for the licences and $3.5 million under the non-compete agreement, including $500,000 as reimbursement to GemRock for sunk expenses.

Fura also said on Monday it had secured a $5.5 million loan to fund its claim acquisitions in Mozambique. The loan will bear interest at 10% per annum and mature on July 31, unless it is extended by either partner.

Fura is producing rubies in Mozambique, and has a 76% interest in the Coscuez emerald mine in Colombia, while it just last month closed the acquisition of sapphire mining licences in Australia.

The company's Toronto-listed equity (TSXV:FURA) has lost about 68% of its value over the past 12 months to C13.5c, which capitalises it at $33 million (US$25 million).

Fura to raise US$5.2M through placement