Rising sales volumes and an uptick in diamond prices saw London-listed Gem Diamonds post a 41% increase in revenue in the December quarter – a sign that diamond market could at last be beginning to thaw. 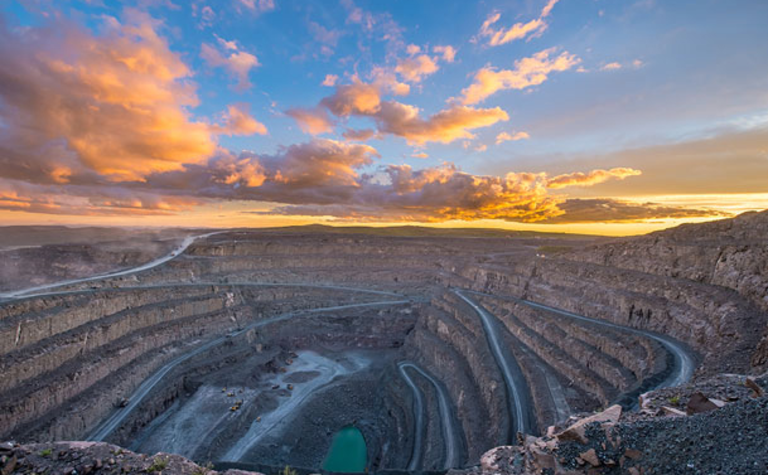 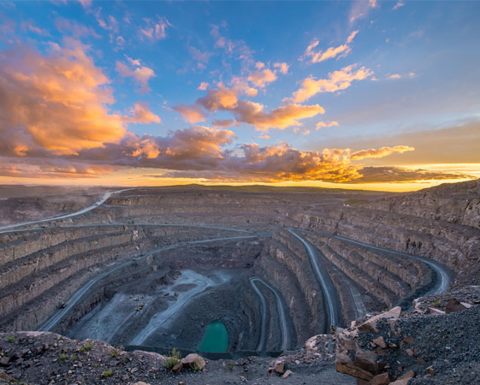 "Following pressure on the prices for the larger high-quality diamonds seen during 2019, signs of improvement were noted in December 2019 and this has continued into 2020," Gem said in a statement.

"Diamond prices for the smaller commercial type goods remained under pressure during 2019 with polished inventory levels remaining high. However, improvements in demand were noted in December 2019 as the midstream started to restock.

"Further improvement in the prices of these goods has been confirmed during January and February 2020," said the company.

Analysts at BMO said an improvement in diamond market conditions "could be the catalyst to restore investor interest". 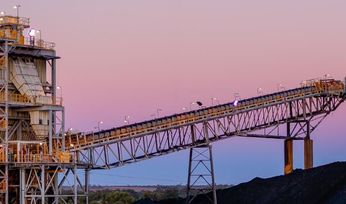 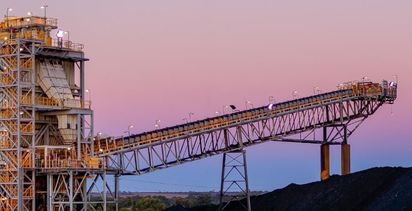