Junior Star Diamond says the Court of Queen’s Bench for Saskatchewan this week agreed it had established a serious issue to be tried regarding its key claims against Rio Tinto Exploration Canada. 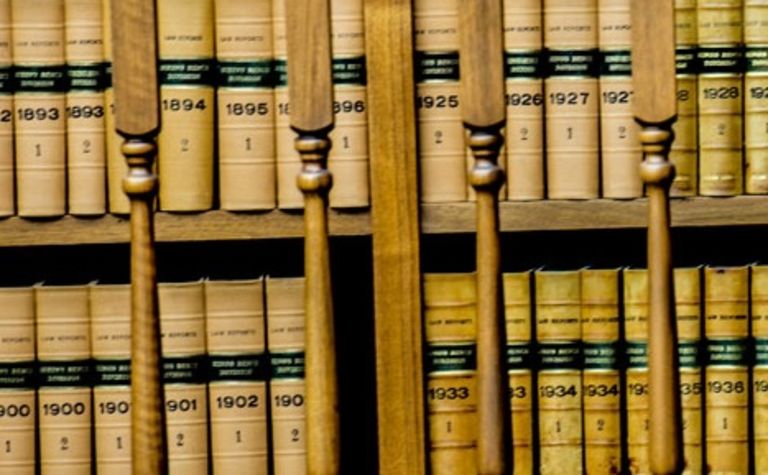 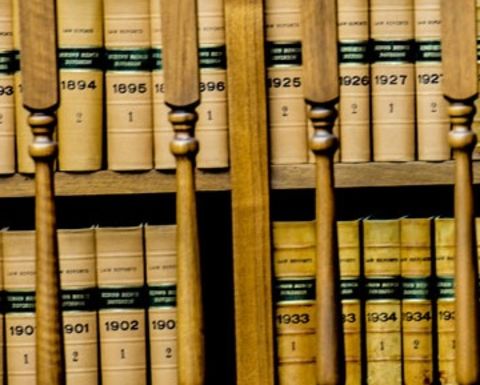 However the judge noted on some of the claims: "on the basis of the evidence that is before me, I conclude that Star Diamond faces an uphill battle in proving its case," local media reported.

Star had started legal proceedings in March after accusing its option to joint venture partner of non-compliance over its exercise of options to acquire a controlling stake in the Star-Orion South diamond project, also known as Project FalCon.

A circa $70 million, 2017 agreement had granted Rio four options to acquire up to 60% of the project.

The court this week determined not to grant an interim injunction sought by Star, which would have prevented Rio from calling or conducting a management committee meeting until a further five cutter holes on the Orion South kimberlite were drilled and reported on.

Star said as part of Rio's response to the injunction application, the major had agreed to not call or hold the meeting for 120 days after completing the processing, diamond recovery and reporting of all diamond results on the samples previously taken from the 10 cutter holes at the Star kimberlite in 2019.

Star warned there was no assurance the court would find in its favour at the hearing on the merits.

"Star Diamond also cautions that, at this preliminary stage in the legal proceedings, none of these claims had yet reached the stage of constituting a strong prima facie case, as the court noted in the decision," the company said yesterday.

Rio has refuted the allegations and described them as "baseless" in its submission to the court, local media have reported.

Star said the court had not yet established a timetable for the hearing on the merits or the various pre-trial steps that would precede it.