Petra Diamonds has been accused of human rights abuses at its Williamson diamond mine in Tanzania. 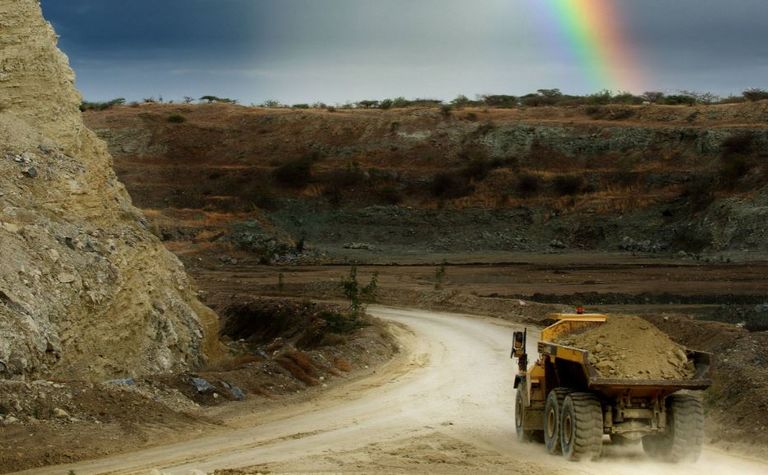 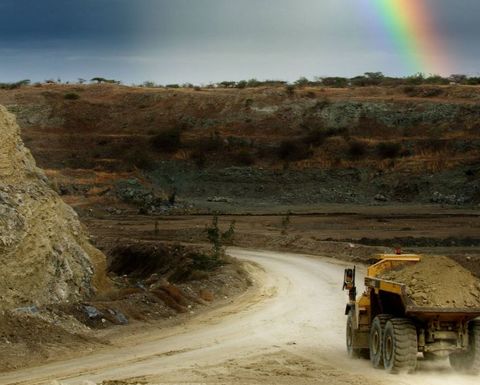 Petra Diamond's Williamson mine in Tanzania

The embattled diamond producer, which put itself up for sale at the end of June, said Leigh Day - a UK law firm - had filed claims in the High Court on behalf of 32 individuals against Petra and the mine operator Williamson Diamond Limited (WDL).

"The claims are understood to allege that Petra and WDL are liable for human rights violations, personal injuries and deaths suffered by these anonymous individuals at and surrounding the mine, arising from the mine's security operations," said Petra.

Petra said it had also received a letter from RAID, a UK-based NGO, "regarding similar allegations raised by local residents and others relating to actions by WDL, its security contractor and others linked to WDL".

Petra said it took the allegations "extremely seriously" and was starting an independent investigation through a specialist third party. WDL has already begun its own investigation, it said.

The diamond miner noted how illegal artisanal mining had been taking place at Williamson "over a period of time".

"This illegal mining activity is managed by WDL and the local government authorities on an ongoing basis," said Petra.

Petra's share price stood just below 2p on Wednesday morning, down from more than 11p late January. The company is capitalised at £16.5 million.

Settlement made on the basis of no admission of liability