Cornish Metals is to kick off exploration drilling at its United Downs copper-tin project in Cornwall next month after receiving the go-ahead from the local council. 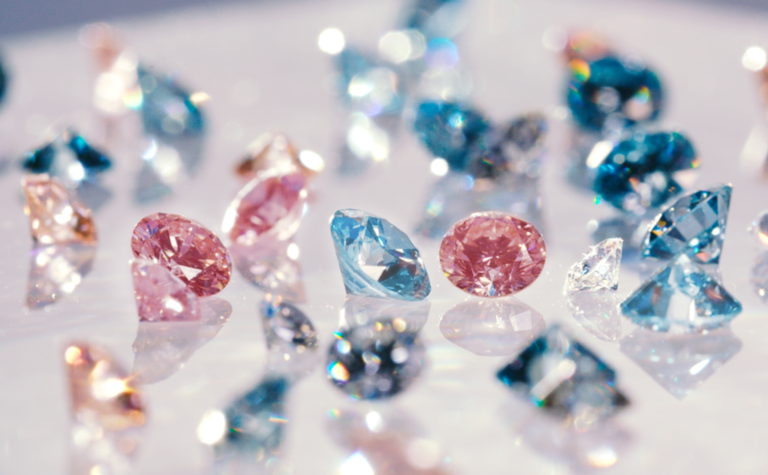 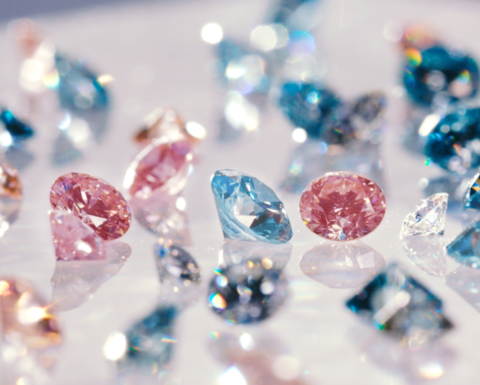 The drilling program, set to begin on April 6, will focus on up to five separate drill sites in the historic Gwennap mining district.
It follows the earlier discovery of high-grade copper-tin mineralisation in drill hole GWDD-002, with an intersection of 14.69m at 8.45% copper and 1.19% tin, made by Cornish Lithium during drilling in Cornish Metals' licence area.
"The first phase of the programme will focus on tracing the recently discovered high-grade copper-tin structure along strike and down to a depth of up to 500m," said chief executive Richard Williams.
"Depending on success, we aim to conduct a second phase of infill drilling later in the year to enable a maiden mineral resource to be defined."
Cornish listed on AIM last month, raising £5 million. It is also listed on the Toronto Stock exchange.
Shares rose 2.6% on Wednesday to 8.6p, valuing the explorer at about £22 million.