Non-government organisation group Rights and Accountability in Development (RAID) has publicly accused Petra Diamonds of human rights abuses at its Williamson mine in Tanzania for the third time in less than a year. 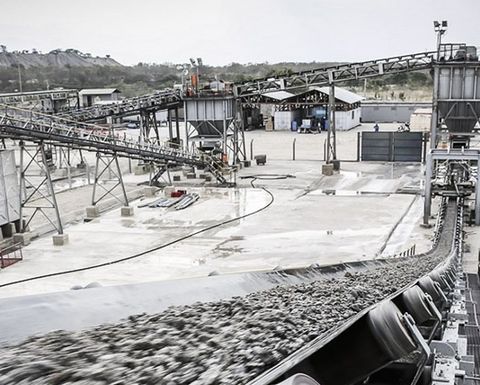 Petra Diamonds' Williamson mine in Tanzania

The UK-based NGO said security guards at the mine "swapped rubber projectiles with metal shot in their weapons, causing serious harm to local residents shot on the company's concession".

RAID, which released a report in November 2020 detailing human rights abuses at the London-listed miner's Williamson operation, said the information was uncovered as part of its ongoing investigation.

The report cited at least seven killings and 41 injuries of local residents by security personnel, with the most recent assault occuring in December 2020. Updated figures suggest the fatalities had increased to 10 with 50 injuries.

Responding to the allegations, Petra retierated it took the reports "extremely seriously" and had replaced Zenith Security - a third-party contractor employed at the mine - earlier this month.

Shares in the miner were up 6% following the news.

UK-listed diamond producer to start its own independent investigation into alleged abuse.