Authorities have announced the discovery of stones, that sparked a rush of mining hopefuls to KwaHlathi in South Africa this month, “are not diamonds as some had hoped” but quartz crystals. 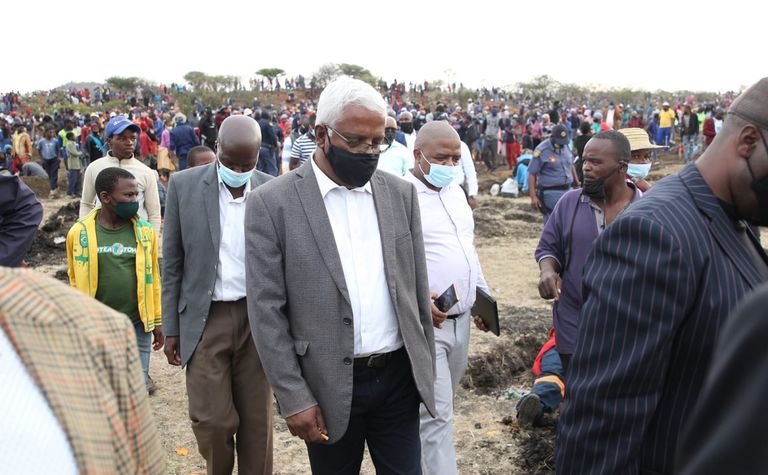 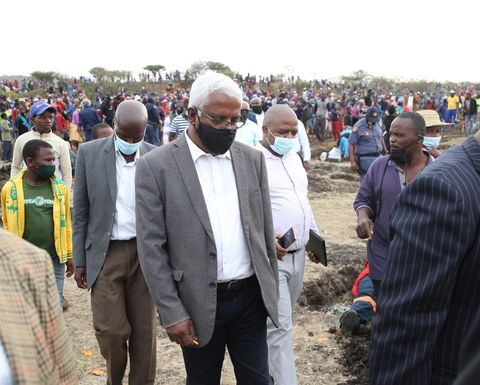 People from other towns and provinces had flocked to the site near Ladysmith in the hope of striking it rich, prompting concerns about a spread of COVID-19 and environmental degradation.

Authorities yesterday reported back after an inspection conducted last week by officials, geoscientists and mining experts, following consultations between the provincial government and the national Department of Mineral Resources and Energy.

"In fact, what has been discovered are quartz crystals that are common across the Karoo Supergroup with an extensional facture planes within and along the contact of Karoo dolerite sill," the KwaZulu Natal Department of Economic Development, Tourism and Environmental Affairs said yesterday.

They urged people to leave the area, citing COVID-19 concerns and saying the "illegal mining practices" were having a negative impact on the environment.

"We urge the community to cooperate with the police and local leadership," the department said.

It would also prepare a report on the area's socio-economic challenges for the premier and a rehabilitation plan for the land which had been subject to "extensive diggings".