Mountain Province Diamonds has reported a 13% drop in third quarter carat recovery, compared with a year ago, but said its Gahcho Kue joint venture mine was on track to meet 2021 guidance. 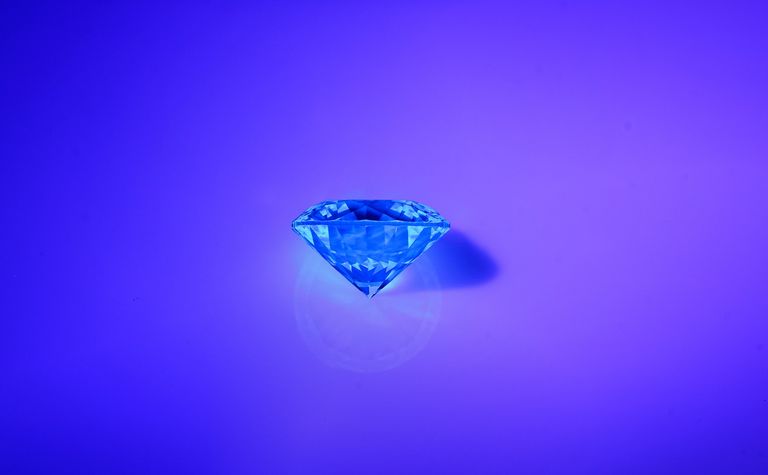 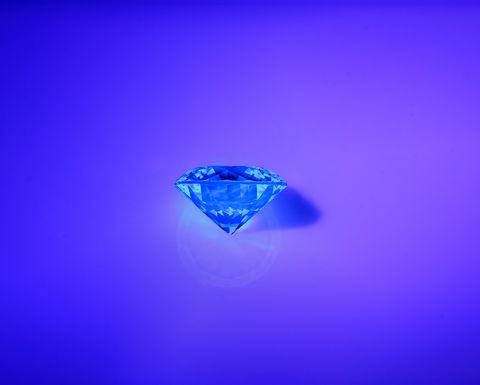 The company reported September quarter recovery of 1.56 million carats on a 100% basis from its 49:51 joint venture with De Beers in Canada's Northwest Territories.

It took recoveries to 4.7M carats year-to-date and put it on track to meet guidance of 6.3-6.5M carats, chairman and interim CEO Jonathan Comerford said, despite grade being lower due to planned processing of lower grade material and a previously stated change to a larger bottom cut-off screen size.

"The operator has done a good job in recovering some of the lost production from the temporary suspension of operations due to COVID-19 in Q1," Comerford said.

Ireland-based Comerford, who has been chair since 2006, took on the interim role less than two weeks ago after the company and then-president and CEO Stuart Brown "reached a mutual decision that Mr Brown will depart the company, effective immediately".

Comerford had also been interim CEO for several months prior to Brown's appointment in 2018, replacing CEO David Whittle who led the company through successfully refinancing its debt and acquiring Kennady Diamonds.

Mountain Province has said a search for a full-time replacement had begun and it hoped to make an announcement "in the coming weeks".

Improving fundamentals have seen a recovery in diamond prices this year.

The company is due to release its financial results after market close on November 9.