Peruvian Buenaventura has updated a range of its 2022 production guidance ranges and the revisions were largely upwards with the notable exception of the El Brocal operation. 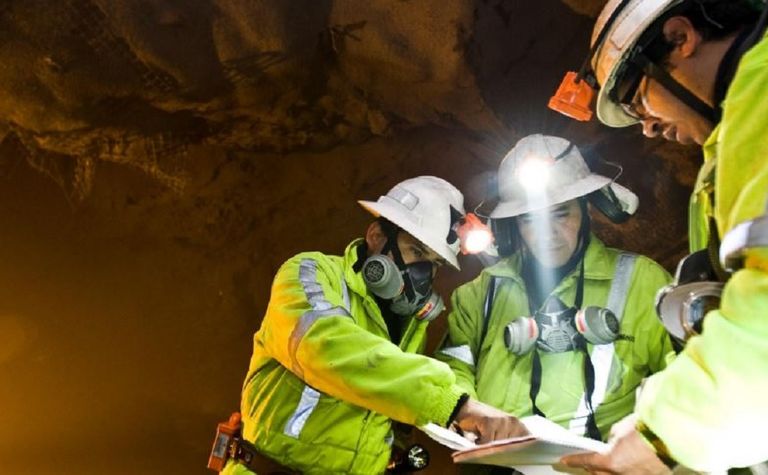 The country's largest publicly traded precious and base metals company's Tambomayo mine saw an increase in grade and metallurgical recovery which resulted in gold, lead, and zinc production beating expectations in the second quarter of the year, it said.

Tajo Norte's silver, zinc, and lead production was below expectations due to a change in the mine plan and guidance ranges for El Brocal were subsequently lowered, the company said.

The company, which was the first Latin American mining company to list on the New York Stock Exchange, traded at US$5.94 on July 15.