Gemfields Group has warned the market that an attack has taken place near its Montepuez ruby mine in Mozambique as part of the ongoing insurgency in the Cabo Delgado Province. 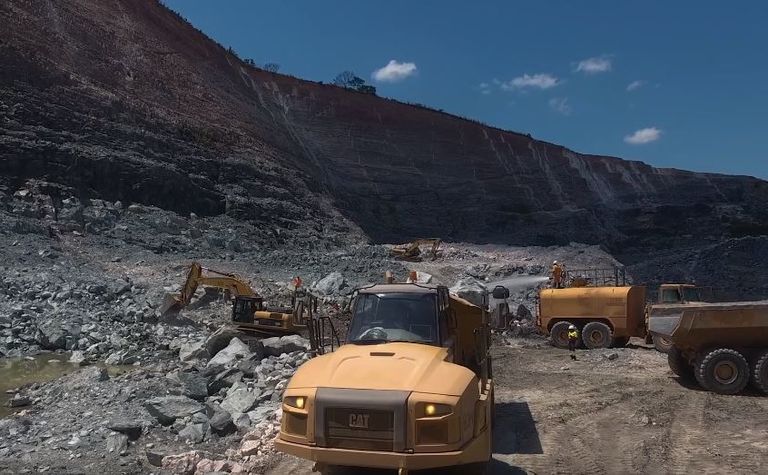 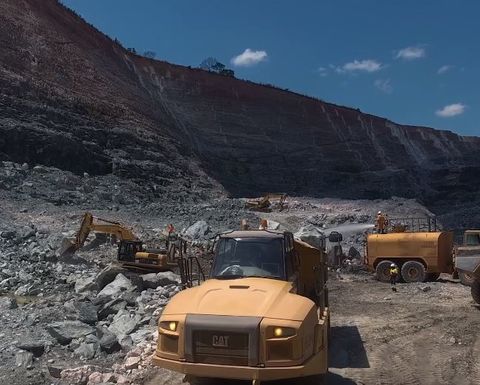 The London and Johannesburg-listed company said the mine is continuing to operate following the July 13 attack at the Muaja village area, which is 30 kilometres from Montepuez by road.

This is at a closer proximity than previous attacks. The company last month warned of attacks about 65 km from the mine. The insurgency in Cabo Delgado began in 2017.

"Given recent developments and the associated security review, operations continue with increased vigilance," the company said on July 20.

"A large number people are reportedly relocating to Nanhupo and Namanhumbir, where the mining operations are located," the company said.

"Gemfields and MRM hold the health and safety of their employees and contractors as their highest priority and remain in regular contact with government authorities as well as closely monitoring developments," it said.

Gemfields was hit hard by the Covid-19 pandemic, which forced near-year long closures of its two operations. The other being the Kagem emerald mine in Zambia. The returned onstream in March 2021.