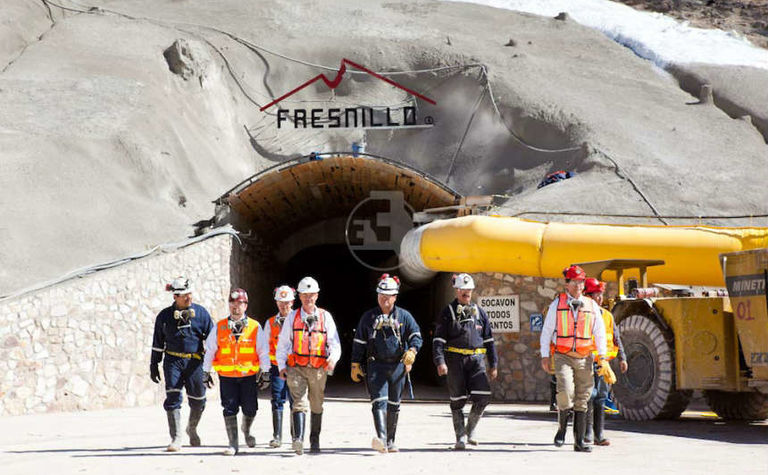 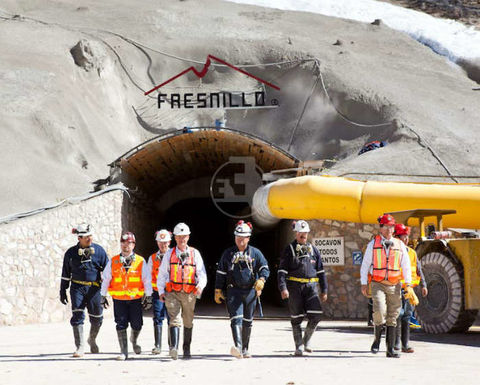 The major miner continued to ramp up the first phase of the underground mine, including a leaching plant, which had started in the September 2016 quarter, and also started commercial production at the second phase's flotation plant.

As a result, silver output for the quarter rose 24% on the year to 14.6 million ounces, bringing the January-September volume to 42.7Moz and keeping it on track to reach its full-year production guidance of 58-61Moz.

The year-to-date volume was also boosted by the new mine, as well as increased processed ore volumes at the Fresnillo mine and a higher ore grade at Ciénega.

Gold production for the September quarter was 233,000oz, 6% higher than a year ago due to increased ore volumes processed of San Julián, a decrease in gold inventories and improved ore volumes deposited at Herradura.

Fresnillo has produced 679,000oz of gold so far this year, although it was slightly hindered by slower recovery at Noche Buena and lower ore grades at Herradura and Saucito. Its gold output guidance for 2017 was maintained at 870,000-900,000oz.

Lead and zinc by-product production for the September quarter were 12,472 tonnes and 17,688t, respectively, with lead steady on the year and zinc output up 22%.

"The positive contribution from the new San Julián mine has driven the expected rise in silver production. San Julián Phase II was commissioned on time and on budget, and the project reached nameplate capacity [6,000t per day] as expected during the quarter", Fresnillo CEO Octavio Alvídrez said.

"We continue to implement our turnaround plan at the Fresnillo mine and now expect an increase in silver production for the year of between seven and 8%."

No change to full-year guidance despite disappointing quarter