This was the declaration from Agnico Eagle Mines (CN:AEM) this week after releasing another guidance beat in its 2017 financial results and indicating its Meliadine deposit in Nunavut, Canada, could start producing a quarter earlier than previously expected. 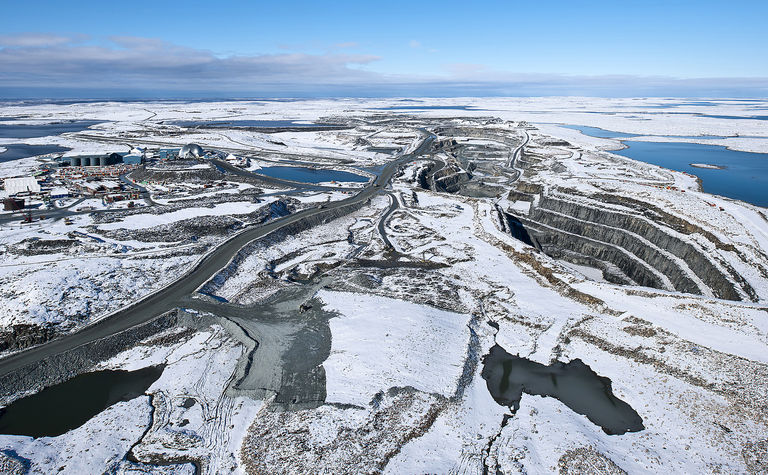 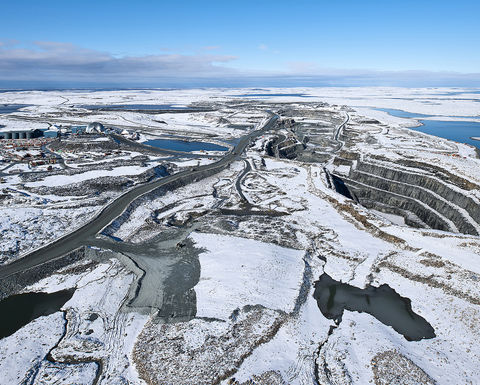 The gold miner is currently on an aggressive growth path that will see it spend close to US$2.5 billion on development projects over the next three years, but it can already see the light (read: free cash flow) at the end of the tunnel.
"Following a period of increased development capital spending, largely due to the construction of the Meliadine and Amaruq projects in Nunavut, the company is forecasting a return to free cash generation in the second half of 2019," it said.
These two assets are set to add more than 650,000 ounces of gold, combined, at all-in sustaining cash costs below $1,000 per ounce at steady state. Both are part of the company's plan to become a 2 million ounce producer in 2020.
In the meantime, the company beat its annual production guidance for a sixth successive year in 2017 as its assets in Canada, Finland and the Americas put in a solid shift.
Agnico produced 1.7Moz of gold at an AISC of $804/oz last year, compared with its most recent guidance of 1.68Moz at $845/oz. In line with this, it reported net income of $243.8 million, up from $158.9 million in 2016, thanks to both the record production and higher gold prices.
This year, the company anticipates producing only 1.53Moz at an AISC of $890-940/oz as its Nunavut business transitions from the currently-producing Meadowbank deposit to its Amaruq and Meliadine assets.
In the June quarter of 2019 first production from Meliadine is set to come online which, combined with the 190,000oz contribution from Amaruq, should lead to group output for the year rising to around 1.7Moz at an AISC of $825-875/oz.
In 2020 when both assets are scheduled to produce 650,000oz of gold, the company hopes to hit the 2Moz mark.