"I expect 2018 will be a pivotal year for the company"

Tahoe Resources (CN:THO) is “optimistic” of a turnaround this year at its hobbled Escobal silver mine in Guatemala where it spent US$24.9 million on care and maintenance in the second half of 2017. 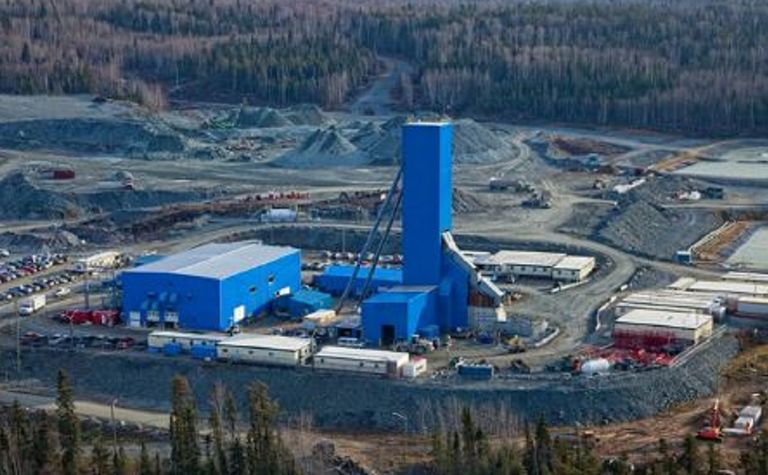 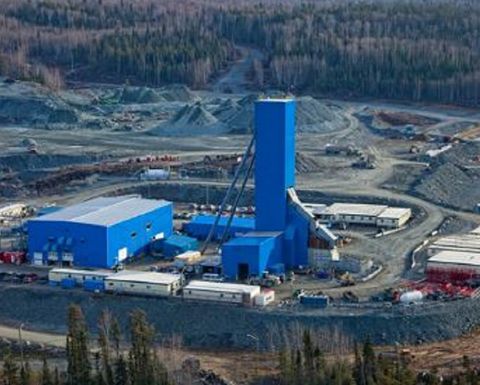 Tahoe optimistic of turnaround in 2018

The company said it had generated positive earnings of $81.8 million, or 26c per share, in 2017 and had increased its gold production elsewhere during the "challenges in Guatemala".

Its adjusted loss in the fourth quarter was $17.7 million due to the Escobal issues, compared with earnings of $18.4 million in the previous corresponding period.

"Looking forward, I expect 2018 will be a pivotal year for the company," president and CEO Ron Clayton said.

"We remain optimistic that based on legal precedent, the Guatemalan Constitutional Court will issue a favourable ruling reinstating the Escobal mining licence.

"We are focused on a positive resolution at the Casillas roadblock, located 16km from the mine, which, in conjunction with a favourable court ruling, will put us in a position to resume operations at Escobal."

Escobal had produced 9.9 million ounces of silver at all-in sustaining costs of $8.91/oz to July when its mining licence was suspended.

The company has lowered its 2018 gold guidance by 25,000oz to 400,00-475,000oz, due to the "higher risk of the growth profile" related to the timing of the Bell Creek shaft commissioning and Shahuindo ramp up.

Tahoe said its goal was to achieve and sustain annual production of 18-21 million ounces of silver and 500,000-550,000oz but said it would not provide a long-term outlook for silver production until steady operations at Escobal resumed and its export credential was issued.