Shares in diversified Brazilian miner Vale (BZ:VALE3) hit a near-seven year high on the release of its 2017 financial results yesterday, which outlined a 38% increase in net profit to US$5.5 billion and a 27.6% decrease in net debt. 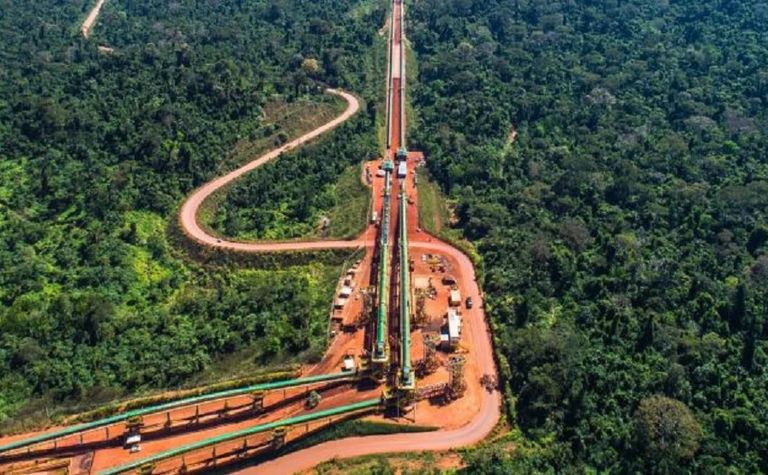 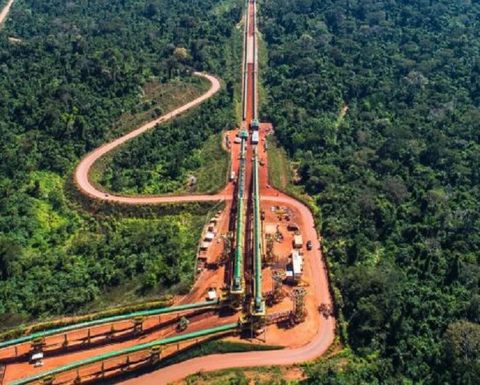 S11D one of the positive contributors

Chief financial officer Luciano Siani Pires described 2017 as a year of consolidation, with the unification of the company's share classes, growth of 65% in market value and the first year of full operation at the new iron ore S11D Eliezer Batista Complex in the Para state all contributing to the positive results.

The company's EBITDA of US$15.3 billion was 28% higher than in 2016, and was $4.11 billion in the fourth quarter, above the average estimate of 11 analysts tracked by Bloomberg.

Bloomberg noted Vale's investment in higher-grade iron ore was paying off as China sought a premium product to help it tackle air pollution.

"Vale was acknowledged as the company with the most premium quality products in the market," Siani said.

The company achieved several records in 2017, including record iron ore production of 366.5 million tonnes, record gold production of 485,000 ounces, record shipments of iron ore and pellets from Brail of 335.5Mt and record coal production from Moatize of 11.3Mt.

Nickel production was 7.3% lower than 2016 at 288,200t "mainly as a result of Vale's commitment to maximise cash generation," referring to its decision to put two Canadian mines onto care and maintenance during the year.

CEO Fabio Schvartsman said Vale had laid the foundations for diversifying cash generation by improving its asset base to reduce its dependency on iron ore.

"We aim to transform Vale into a predictable company," he said.

Vale said it would pay the minimum remuneration to shareholders required under its bylaws, reflecting its "cautious and disciplined approach," and said its new dividend policy was being discussed and would be announced in March.