Precious metal streaming company Franco-Nevada (CN:FNV) has outlined another phase of growth ahead as it unveiled a string of records in its 2017 results, released after yesterday’s market close. 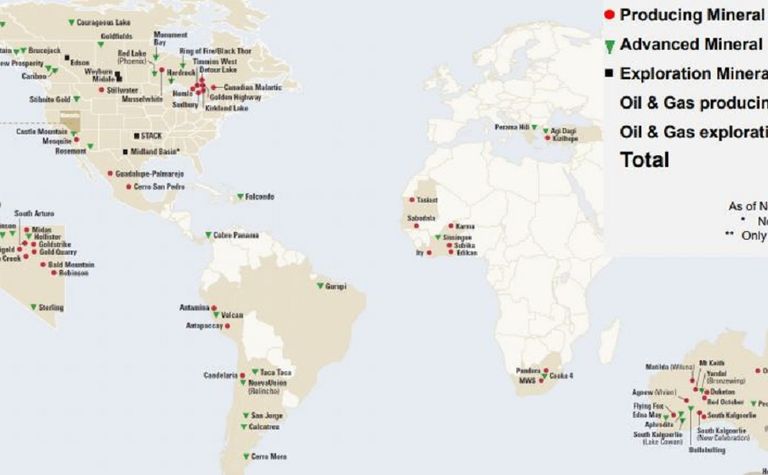 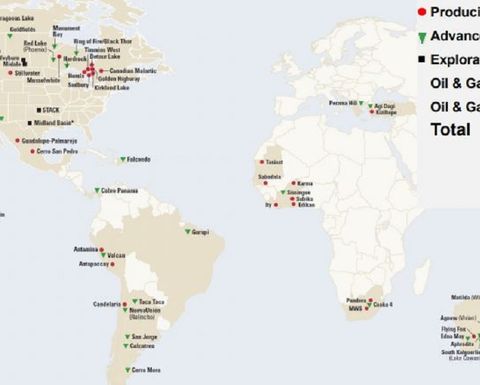 Portfolio has made company’s 10th year the best

It also outlined a new record of $167.9 million of cash and DRIP (dividend reinvestment plan) dividends paid, and recently declared a quarterly dividend of 23c to be paid on March 29.

"I am pleased that Franco-Nevada's 10th full year since its IPO was its best year ever," CEO David Harquail said.

He said the debt-free company was "well-positioned for another 10 years of success," outlining expected growth through the ramp-up of First Quantum Minerals' Cobre Panama project, Kinross Gold's Tasiast expansions in Mauritania, smaller mine start-ups in 2018-19, the 50% expansion of Stillwater's Blitz PGM project and the full-field development of its US oil and gas royalties tracking ahead of original expectations.

Franco-Nevada's oil and gas revenues rose 34.6% in the fourth quarter, reflecting higher prices and production levels, but precious metals still represented the bulk of revenue at 89.2%.