Ivanhoe up on outlook

Ivanhoe Mines’ (CN:IVN) shares rose about 9% yesterday as the company released its 2017 results and an upbeat outlook, for both project financing and discussions over the implementation of the Democratic Republic of Congo’s new mining code. 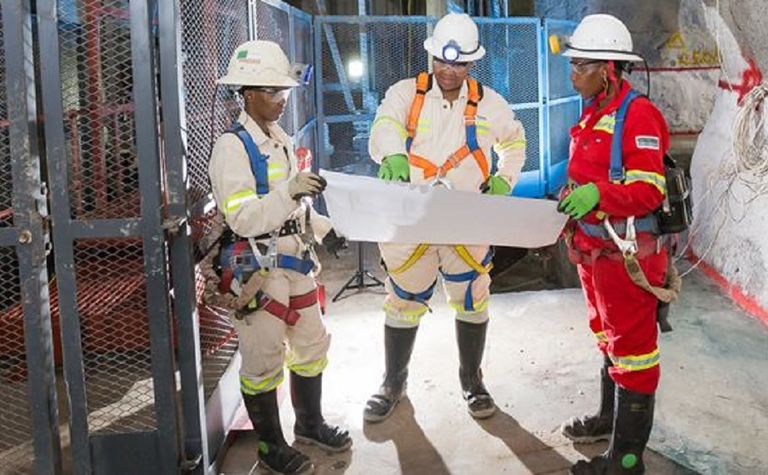 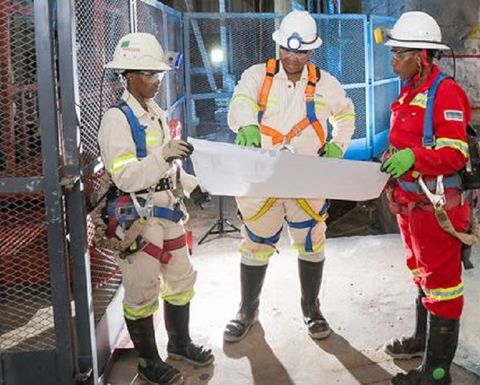 Ivanhoe said it was continuing strategic discussions with "several significant mining companies and investors" about its three African development projects, two of which are in the DRC, and said several investors that expressed interest had "no material limit on the provision of capital".

The company has appointed five mine financing institutions to arrange debt financing to develop its 64%-owned Platreef Mine in South Africa and said expressions of interest had been received for about US$900 million of the targeted $1 billion.

The planned 6 million tonne per annum mine at the Kakula copper deposit in the DRC is expected to cost $1.2 billion and Ivanhoe said it was exploring options with its joint venture partner Zijin Mining to accelerate building the first two mines at Kamoa-Kakula.

Ivanhoe owns 39.6% of the project and has said a February upgrade made the 72 billion pound copper resource the world's fourth largest copper discovery.

Ivanhoe is also pushing ahead with a definitive feasibility study for its 68%-owned Kipushi zinc-copper-germanium-lead-silver project in the DRC, which is expected in the second half of 2018.

The company has said a return to production at Kipushi would make it the world's highest-grade, major zinc mine.

Shares in the company have fallen from above C$4.20 in late January when concerns surfaced about changes to the DRC's mining code. It shares have since hit a 52-week low of $2.73 but were up 8.9% yesterday to $3.03, capitalising it around $2.4 billion.

Ivanhoe said detailed DRC mining code negotiations were scheduled to begin on March 26 and international mining companies expected the talks would "give priority" to respecting the legislated guarantee of stability and protecting rights specified in the 2002 code.

The company also announced a comprehensive profit of $247.8 million, compared with a loss of $35.8 million in 2016, which was mainly due to the reversal of impairments of $286.3 million relating to the Kipushi project.

The reasons for the reversal included an increase in the long-term zinc price estimate and reduced capex estimates.