Ascendant Resources (CN:ASND) says its first full year of ownership has demonstrated the El Mochito mine in Honduras has the potential to be a capable asset that it plans to further improve in 2018. 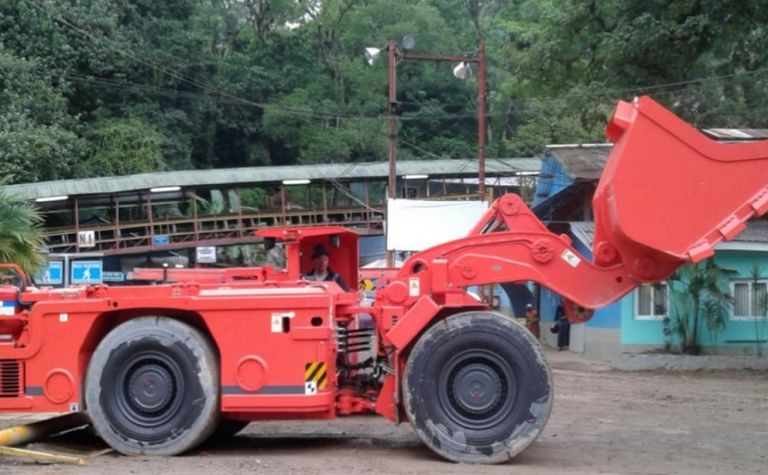 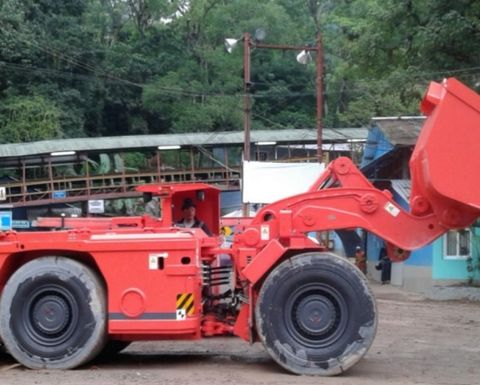 Ascendant acquired the 70-year-old zinc, silver and lead mine in December 2016 and embarked on a turnaround programme, increasing milled production 81% and decreasing direct operating costs by 31% during 2017.
The turnaround was in step with a rising zinc price throughout 2017 that went on to reach a 10.5-year high earlier this year but has since eased about US$300 a tonne to around $3,250/t.
The company achieved free cash flow of US$0.75 million in the fourth quarter and said production rates supported higher sustained rates in 2018.
"Ascendant ended 2017 on an exceptionally high note having completed the successful rehabilitation of the El Mochito mine, achieving free cash flow ahead of expectations and exceeding annual production targets," president and CEO Chris Buncic said.
It ended the year with $8 million in cash and is forecasting free cash flow of $14-$20 million in 2018.
It expects to increase production by up to 45% from the 66.1 million pounds zinc equivalent produced in 2017, putting guidance at 93-109Mlb.
Direct operating costs fell from $112.21 per tonne milled in January to $77.80/t in December and Ascendant expects further decreases this year as a new mining fleet is commissioned and lower-cost, long-hole stoping increases.
The company has also continued to report high-grade zinc results in exploration drilling and plans to update its reserve and resource by mid-year.
Ascendant shares spent much of last year trading around the C70c mark then took off in January and reached a 52-week high of $1.23 in February.
Shares closed 1c lower yesterday at $1.09, capitalising the company close to $81 million.

Mochito base of newco