Colombia gold miner Red Eagle Mining Corporation (TSX: R) has returned to low share trading levels of the past month after posting a US$15.7 million net loss for the year to the end of 2017 – a tumultuous operating year – and management failing to offer any guidance on 2018 financial returns from the company’s flagship San Ramon operation. 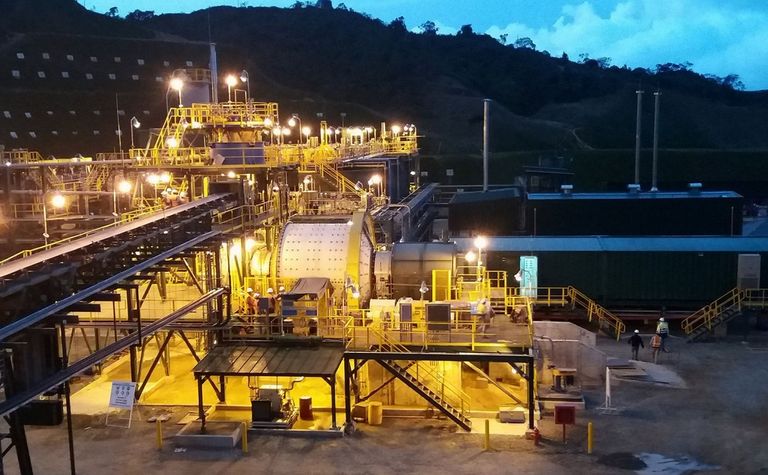 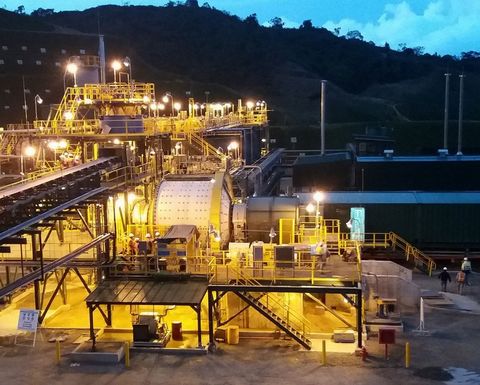 "The company's ability to continue operations in the normal course of business is dependent upon establishing sufficient cash flows from gold and silver production at the San Ramon gold mine and mill which re-commenced operation in January 2018," they said this week after Red Eagle announced its latest annual results.

"… or on the receipt of additional debt or equity financing.

"The nature and significance of these conditions, along with the working capital deficiency and the requirement to satisfy the current portion of long-term debt outstanding, cast significant doubt about the appropriateness of the going concern assumption."

Its share price has drifted down from C35c to 26-27c since the start of this year. It was 77c at the end of March last year, before falling off a cliff when Red Eagle said it had geotechnical, production dilution and mine development issues at San Ramon.

The company raised more than C$40 million of equity finance at 35c in the latter part of last year, to "fund mine development, infill drilling, and to provide working capital before gold production resumes".

"The company's operations to date have been financed by issuing equity, the sale of a royalty over a portion of the Santa Rosa property, and the use of proceeds from [a] credit facility," Red Eagle said.

"With most of the new equipment having arrived at site through February and March and the final scoops due for delivery in April the mine is planned to ramp up to 750 tonnes per day in Q2 2018. The additional underground development and infill drilling will allow consistent production resulting in an estimated 45,000 ounces of gold produced during 2018."