Glencore’s (LN:GLEN) majority-owned Katanga Mining (CN:KAT) losses widened during 2017 as the company worked to resume copper and cobalt production in December in the Democratic Republic of Congo after a 27-month suspension. 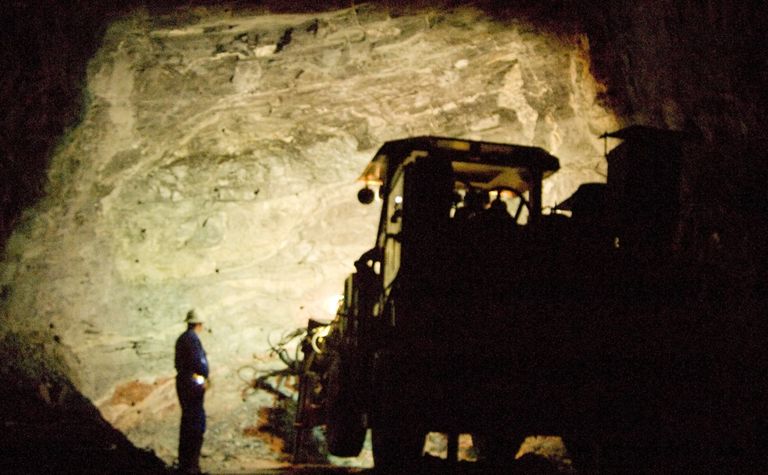 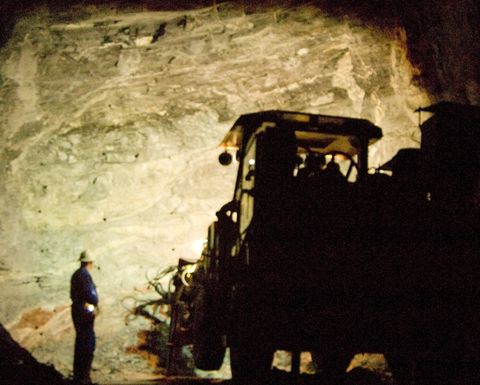 Katanga's net loss attributable to shareholders for the December quarter was US$230.7 million, compared with a loss of $113.2 million in the fourth quarter of 2016. It took the year's net loss attributable to shareholders to $573.5 million, up from $419.9 million in 2016.
EBITDA for the quarter was a loss of $187.6 million, compared with a $64.5 million loss in the previous corresponding period.
Katanga said the increased losses were due to an increase in mine infrastructure, ramp-up and support care and maintenance costs.
Katanga had suspended production of copper and cobalt in September 2015 for the construction of the whole ore leach (WOL) project.
WOL phase one was commissioned in November and produced its first copper cathode on December 11, with phase two due to be commissioned in the fourth quarter of this year.
In terms of profitability, Katanga sold 451 tonnes of finished copper cathode in 2017, a $3.3 million increase over 2016 when none was produced but the company said it had sales of negative $30.1 million in 2016 "due to quality discounts".
It sold $22.3 million of copper, contained in the Kamoto interim tailings dam oxide concentrate and from site clean-up, to Mutanda Mining (now a wholly-owned Glencore subsidiary), but said the cost of sales "driven by metal stock movement" had amounted to $31.8 million for the year.
"The business rationale for selling the concentrate was to reduce working capital, by liquidating inventory on hand that would otherwise not be processed in the short term to produce more profitable copper cathode," Katanga said.
"This led to a gross loss on copper concentrate sold."
Katanga reiterated its 2018 production guidance of 150,000 tonnes of copper cathode and 11,000t of cobalt contained in hydroxide, saying WOL phase two was on track, debottlenecking was continuing and care and maintenance at its underground operations would continue to ensure readiness for a restart in the future.
Three of its directors had resigned in November after an internal review found previous accounting practices were "not appropriate", including incorrectly recording the total tonnage of finished copper cathode production.
Glencore increased its stake in Katanga to 86.33% in February last year, saying the company had the potential to be the world's largest cobalt producer and Africa's biggest copper miner.
Glencore is among the major resource players hoping to negotiate the implementation of a new mining code in the DRC, which is set to include higher royalties.