Rambler Metals and Mining (TSXV:RAB) has cut its operating losses while pushing ahead with operational improvements at the Ming copper-gold mine in Canada, expected to deliver longer-term benefits. The company also saw revenues rise in 2017 on the back of stronger metal prices, though production fell. 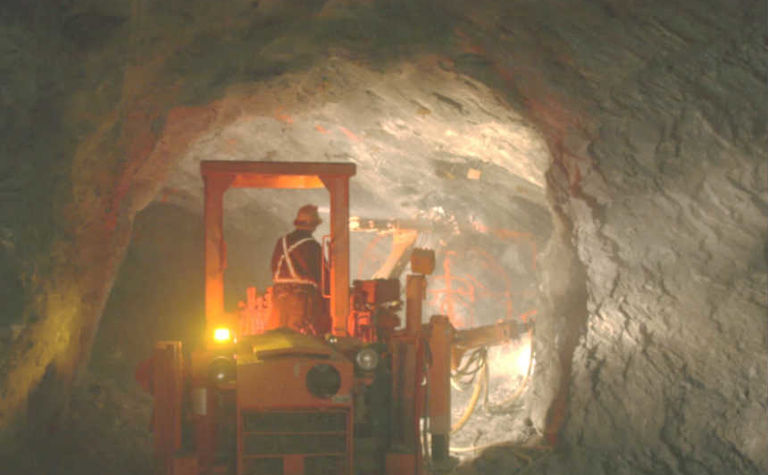 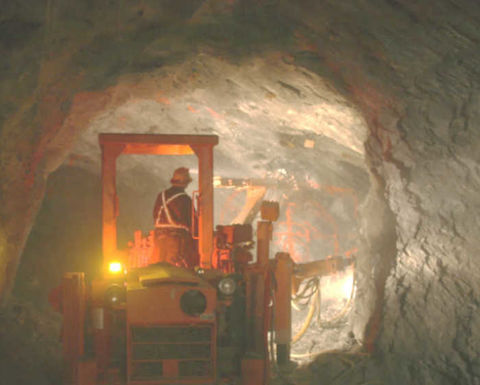 Rambler saw production fall in 2017, although there were performance improvements

Although the company reported an operating loss of US$9.4 million, this was an improvement from the loss of $15.6 million seen in 2016. Loss per share was 0.8c, down from a loss of 3.2c/share the previous year.

Rambler CEO Norman Williams said there had been significant performance improvements during the year, with increased daily development metres, mine ore production, waste movement and backfilling.

The company also completed a number of high capacity tests on the mill, proving it can achieve the 1,250t per day target throughput rate.

"With the return to positive cash flow, the company will continue its evaluation on a potential phase three expansion to demonstrate the full value of the copper-gold asset," he said.

Williams added Rambler would also look to continue its surface exploration drill programme, which had shown the lower footwall zone mineralisation continued beyond the currently defined mineral reserves, with increases in grade and thickness at depth.

"These initiatives could potentially add significant longer term value to the project," he said.

So far this year, Rambler has completed a new mineral and reserves estimate for Ming, with contained copper estimated at 329 million pounds (149,231.89 tonnes) and gold of 114,000oz. These will fully replace reserves after two years of mining.

The mine is now expected to produce 514,000t of high grade copper concentrate containing 312Mlb of saleable copper and 57,000oz of gold over a 20-year mine-life.

It estimates net undiscounted cash flow from operations of $277 million and net after-tax of $157 million. The project has a post-tax net present value (7%) of $83 million.

Cantor Fitzgerald Europe director of metals and mining research Asa Bridle said, while the results might not suggest the year a particularly successful one for Rambler, the progress made with the expansion of the Ming copper-gold mine and the Nugget Pond mill were significant.

"With this work subsequently completed in 1Q18 (March quarter), we believe Rambler has passed a key milestone and expect a significant improvement in the company's financial performance in 2018 and beyond based on the recently published new reserve estimate and 20 year mine plan," he said.

Rambler's shares were trading at 6.04p Tuesday, down 0.21% from the previous close.

Rambler remains in the red