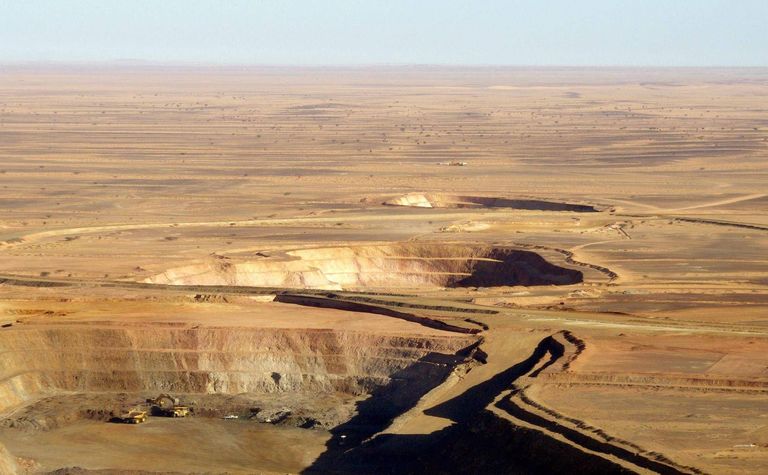 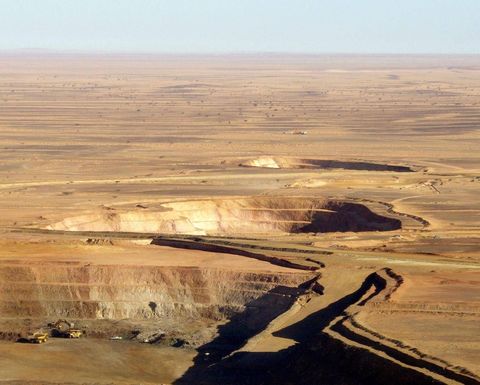 Tasiast in Mauritania ... expansion on track

Kinross said the Tasiast Phase One expansion was "near completion, on schedule and on budget, and expected to achieve 12,000 tonnes per day throughput by the end of June 2018".

"The company is assessing the government of Mauritania's request to enter into mutually beneficial discussions respecting all of Kinross' activities in Mauritania with a view to improving economic benefits to the country, including the potential impact on the Phase Two expansion," the company said.

Its total capex spend this year is expected to reach $1,075 million.

Meanwhile, president and CEO J. Paul Rollinson said cash and cash equivalents of $$997.9 million at the end of March meant Kinross had about $2.6 billion of liquidity given available credit of $1,566.5 million and no debt maturities until 2021.

"We are pleased with the strong operational start to 2018, as our portfolio of mines performed well, achieving solid production and significantly lower all-in sustaining costs compared with last quarter and Q1 2017,"Rollinson said.

"We generated strong cash flow and ended the quarter with approximately $1 billion of cash on the balance sheet, relatively unchanged from year-end 2017.

"Our portfolio of development projects is progressing well.

"Our Nevada projects at Round Mountain and Bald Mountain are continuing to proceed on schedule. In June, we expect to announce the feasibility study results for the Fort Knox Gilmore project, an opportunity to potentially extend mine life at one of our best performing operations. In Chile, we expect to commence a feasibility study for the La Coipa Restart project at mid-year. Finally, we also expect to begin mining high grade ore at the Moroshka satellite deposit near Kupol [in Russia] in the second half of 2018.

"We … are firmly on track to meet our annual production and cost guidance and are on plan with the development projects that will shape our future."

Results in line with original guidance 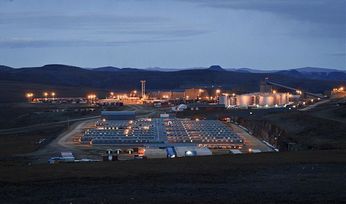 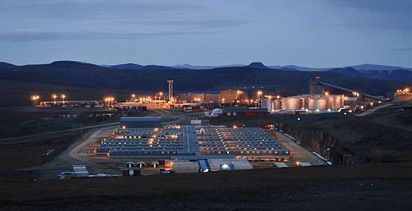