Premier Gold (TSX: PG) president and CEO Ewan Downie says the gold miner expects to “meet or beat” its 2018 gold production target of 85,000-95,000oz after March-quarter gold and silver output both slumped 40%, year-on-year, as the company works on rebuilding the contribution of the South Arturo JV mine in Nevada. 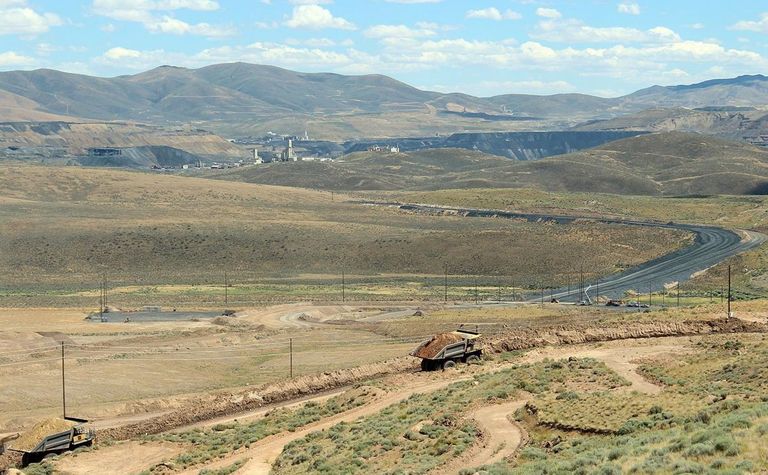 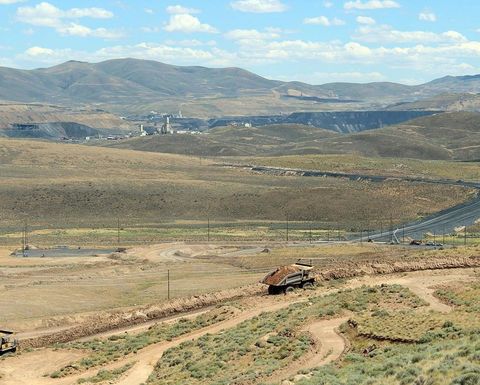 South Arturo, 60% owned and operated by Barrick Gold Corp, gave Premier 15,541oz of attributable production as Barrick continued treating stockpiled ore from the depleted Phase 2 openpit. The partners are this year establishing the El Nino underground mine and Phase 1 openpit at South Arturo, which has about 587,000oz of remaining reserves and resources.

Increased exploration and development spending at Mercedes and South Arturo contributed to the company's US$2 million net loss for the first quarter this year, through operating income of $9.6 million was generated on $39.2 million of gold and silver sales.

"Our continued strong cash position will fund the near-term development of three additional deposits from within our project portfolio, including the construction of two new mining operations at the South Arturo JV in Nevada," Downie said.

Programs to "support the company's longer-term objective of increased annual production over the next three to five years" resulted in a $6.5 million exploration expense in the March quarter, and total capital spending of $5.3 million.

Premier shares were flat Tuesday at C$2.95, capitalising the company at C$589.61 million.