Anglo Pacific Group (LSE:APF) saw income from royalties slip 6% year-on-year in the March quarter on the back of longwall changeouts and production shortfalls at the Kestrel and Narrabri coal mines in Australia. 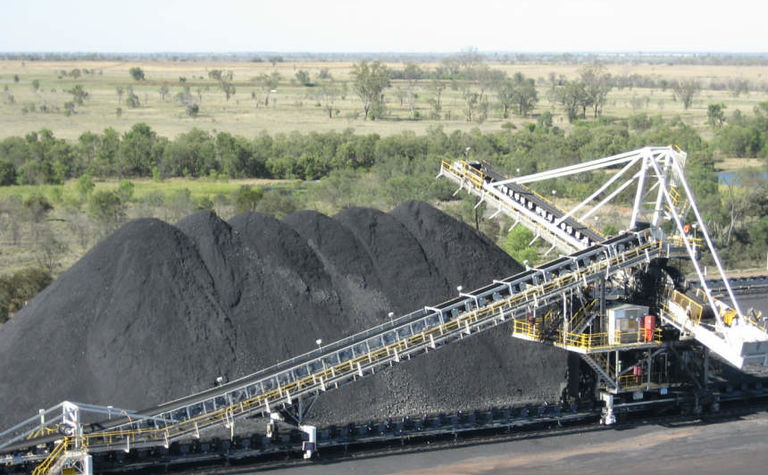 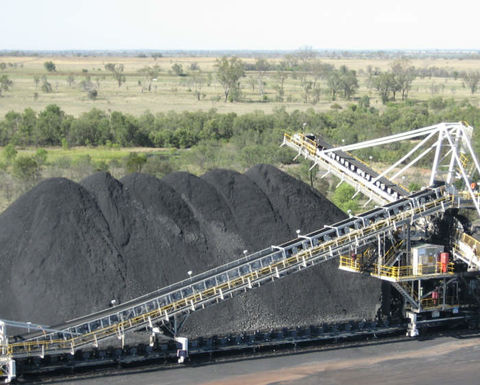 However, it noted that the longwalls were complete and volumes at both mines were expected to recover in the remainder of 2018, with neither Rio Tinto nor Whitehaven changing their full-year guidance.

The lower volumes had been partially offset by continuing strong commodity prices, with vanadium in particular increasing 130% compared with the March 2017 quarter.

The strong vanadium price, as well as a robust operational performance, doubled revenue year-on-year from the Maracás Menchen vanadium mine in Brazil in the March quarter to £800,000 (US$1.1 million).

Anglo Pacific said total contributions from the royalty portfolio were £7.9 million for the March quarter, down 4% year-on-year.

The company had cash of £18.7 million at the end of March and full access to a £40 million undrawn revolving credit facility.

It generated free cash flow of £13.3 million in the quarter, almost in line with the £13.4 million generated a year ago.

However, Anglo Pacific said it expected free cash flow to dip in the June quarter, with the Kestrel royalty being paid on account based on the prior quarter. It was paid on account in the March quarter due to a strong December quarter, which led to the prepayments exceeding the actual royalty by A$2.3 million (US$1.7 million).

"As a result, there will be a clawback in Q2 2018 (June quarter), along with payments on account based on the lower Q1 2018 (March quarter) income. This has no income statement impact and is simply a timing difference in receiving the Kestrel royalty," the company said.

Anglo Pacific CEO Julian Treger said the company had immediate access to about US$65 million and was busy upsizing its bank facility.

"The focus for the year is firmly on growth and we continue to work very hard on exploring, evaluating and appraising new opportunities", he said.

"The announced sale of Kestrel during the quarter was about 50% higher than what the market had anticipated in 2017, suggesting a potential upside to our royalty. This should benefit Anglo Pacific as the beneficiary of the vast majority of royalty payments over the next 8-10 years."

In March, EMR Capital and Adaro Energy agreed to buy Kestrel in Queensland from Rio for US$2.25 billion.

Anglo Pacific's outlook for commodity prices was bullish, with the company noting that prices looked set to strengthen further and consensus forecast for coking coal in the June quarter 50% higher than was expected a year ago.

"Consensus for 2019 is already 12% ahead of what was expected at the beginning of 2018, and thermal coal shows a similar trend. Given the improvement in outlook for commodity prices we expect to report further organic growth for 2018, although not at the same high levels experienced over the past few years," it said.

Anglo Pacific's Treger to step down as CEO