Strategic Minerals (AIM:SML) has sharply improved its annual profit with an after-tax US$1.6 million result reported for 2017, quadruple the 2016 number. 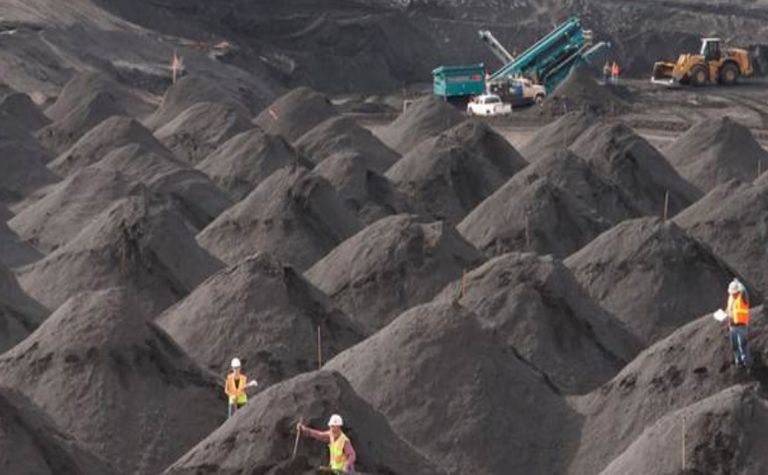 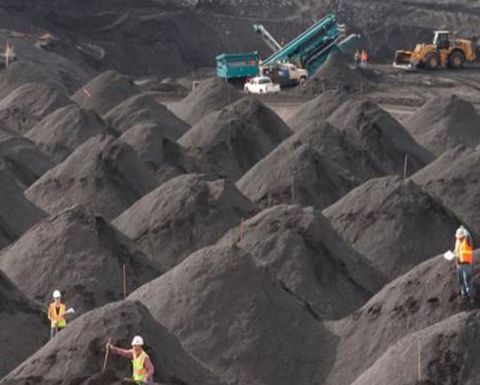 It had said in October that it expected the 2017 annual profit to exceed $1 million for the first time after it sold a record volume of magnetite from its Cobre tailings operations in New Mexico, US, during the September quarter.

For the whole of 2017, the company's domestic sales from Cobre totalled $5.6 million, almost tripling from the previous year's $1.5 million.

Strategic had a busy 2017, acquiring the remaining 50% of Central Australian Rare Earths where it conducted a drill programme and found cobalt and nickel sulphide, completing the acquisition of 50% of Cornwall Resources and its brownfields tin-tungsten project, and agreeing to buy the Leigh Creek copper mine in South Australia.

It also raised £1.1 million (US$1.5 million) through a successful and oversubscribed placing in October to fund Leigh Creek, ending the year with $3.7 million in cash.

Strategic managing director John Peters said the company had actively sought a near-term copper/gold project that would provide a second income stream, which had led to Leigh Creek being secured.

"The October fundraise, combined with profitability from Cobre throughout 2017 and into 2018, has placed the company in a robust cash position and the company believes that expected project development works during 2018 can be funded from existing reserves," he said. 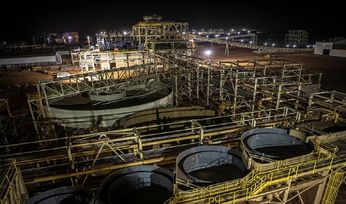 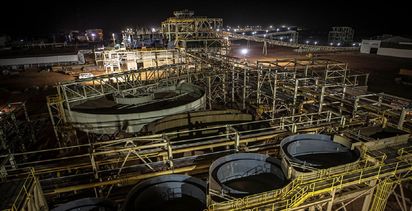