Copper major Antofagasta (LSE:ANTO) has catching up to do in the second half of 2018, after posting lower-than-expected production numbers for the year’s first six months. 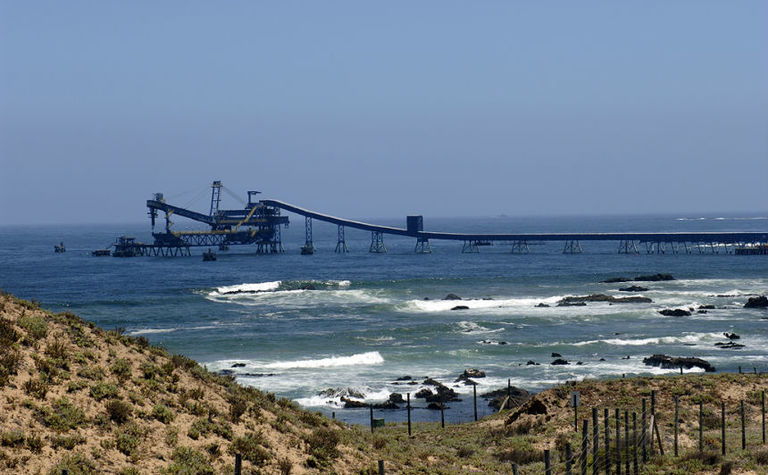 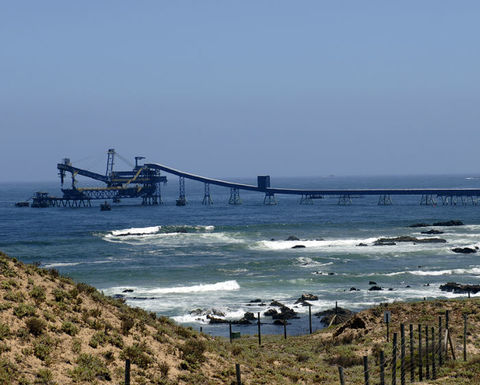 The miner said this was down to lower mined grades, although there was a 6% improvement in overall production between the March and June quarters.

Sales will be hit by a blockage on a concentrate pipeline blockage at Los Pelambres, although the company said it would catch up in the September quarter.

The first half production result means a 28% improvement is needed in the second half to reach full-year guidance of 705,000-740,000t.

On top of the sales hit from the blockage, cash costs were up and above analyst expectations at US$1.92 per pound of copper (before by-product credits), with Antofagasta putting this down to a stronger Chilean Peso, increased input costs and the lower-than-expected production.

As with production there was an improvement of 7% in between the March and June quarters, and full-year guidance has been kept at $1.35/lb.

Bernstein analyst Paul Gait said this would be "challenging" without a "significant macro tailwind".

"Second quarter copper production was 163,200t and we expect it to continue increasing quarter-on-quarter during the remainder of the year and into 2019 as grades improve, and as 9,200t of copper in concentrates, stockpiled at the Los Pelambres plant on account of the pipeline blockage in April, is moved to the port," he said.

"Our current forecast for 2018 production is 725,000t, approximately the middle of the guidance range," he said.

"However, taking into account Antofagasta's previous guidance that production would likely be split 45:55 over H1/H2, then the 317,000t output for H1 implies full year production of 704,000t which is at the bottom end of the guidance range.

"A knock-on impact is that lower production means that fixed costs are spread over fewer tonnes, which is likely to lead to higher unit costs."