"We remain focused on those issues within our control"

Tahoe Resources (TSX: THO; NYSE: TAHO) has announced an adjusted loss of US$15.1 million or 5c per share for the June quarter, due to the ongoing impact of its flagship Escobal silver mine in Guatemala remaining in limbo for more than a year. 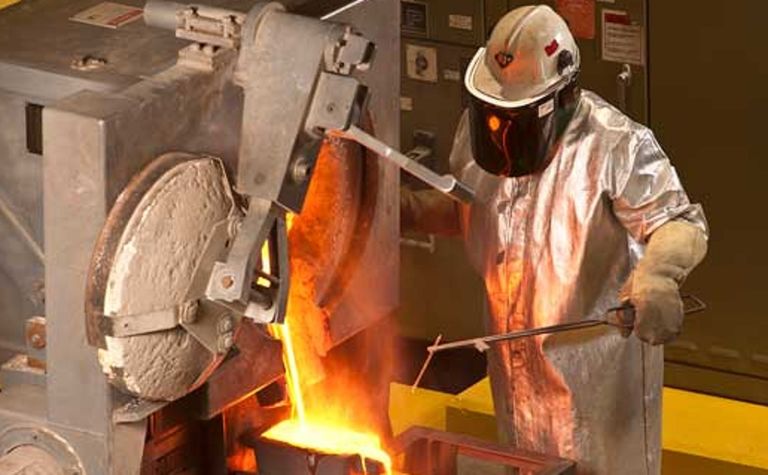 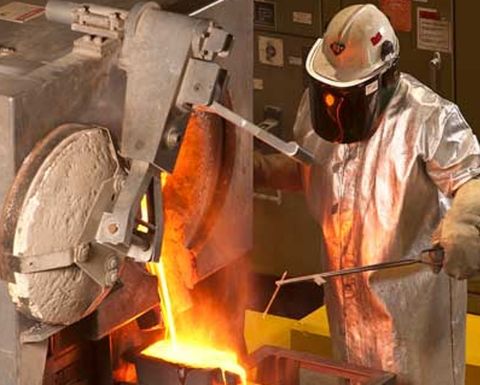 Tahoe reports loss as Escobal remains in limbo after a year

Protestors have maintained a road block since June 7, 2017, near the town of Casillas forcing operations at Escobal to be reduced. The mine was then fully suspended on July 5 last year in line with a court ruling while a case was heard over adequate community consultation.

"While we are disappointed that the Constitutional Court decision is still pending, we remain focused on those issues within our control," recently-appointed president and CEO Jim Voorhees said.

"We continue to have constructive dialogue at the Casillas roadblock and we believe we are well-positioned to resume operations at Escobal following a positive court ruling."

Previously a director, Voorhees took over from Ron Clayton as president and CEO when Clayton retired in June.

The company reiterated it was on track to meet its 2018 production, cost and capital guidance as it increased its gold focus and expected production to be weighted to the second half.

"Construction at our two expansion projects, the Bell Creek shaft and the Shahuindo expansion, continue to progress nicely and both remain on track for completion by the end of the year, positioning us to achieve our target of approximately 500,000 ounces of gold production in 2019," Voorhees said.

Tahoe ended the quarter with $69.7 million in cash and equivalents.