High-grade gold producer Pretium Resources (TSX, NYSE:PVG) has gained as much as 21% on Friday after reporting second-quarter results that exceeded expectations. 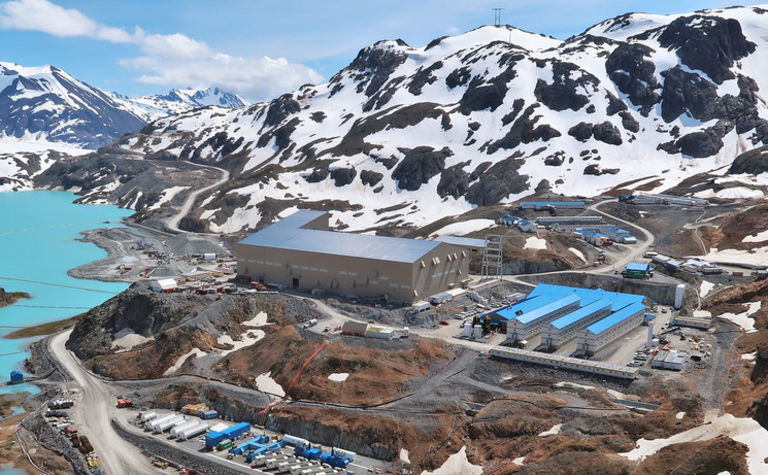 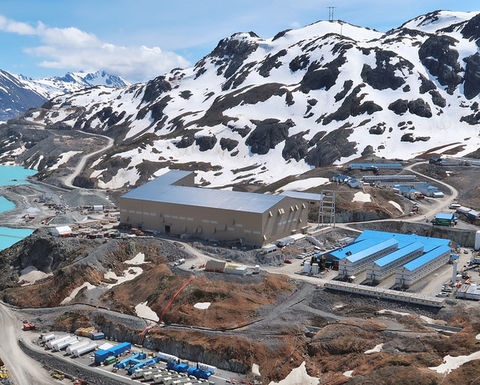 Pretium's Brucejack mine produced 111,340oz gold in the June quarter

Net earnings for the three-month period were US$31.1 million, or US17c a share.

Headline earnings, which typically exclude one-off items for a given period, came in at $47 million, or 26c a share, which comfortably beat average Wall Street analyst forecasts calling for adjusted earnings of 6c a share, on forecast revenue of $83.48 million.

Pretium's cash balance increased by more than $72 million through the quarter to $142.5 million, as a result of the improved production at lower costs.

The cost guidance does not include the estimated $25 million required to increase the mill capacity to 3,800 tonnes per day, for which the company has filed an application with local authorities.