"Our successes have not come without significant challenges"

TMAC Resources (TSX: TMR) has reported mixed results for the June quarter, with record gold production from its troubled Hope Bay gold mine in Nunavut but flagging issues including higher costs and lower grades for the second half. 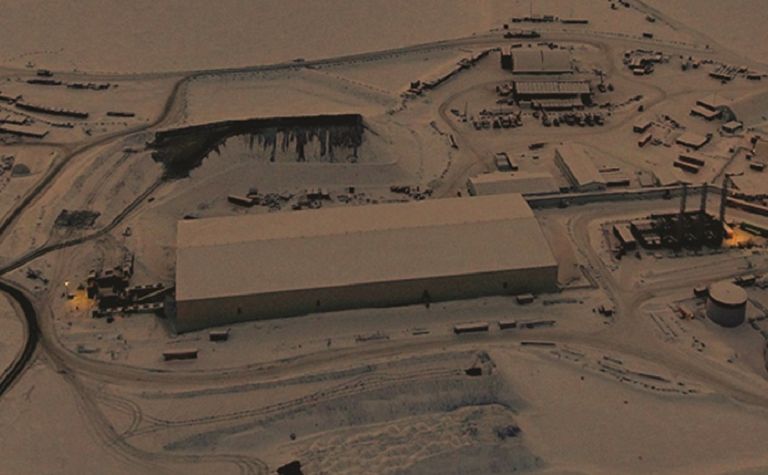 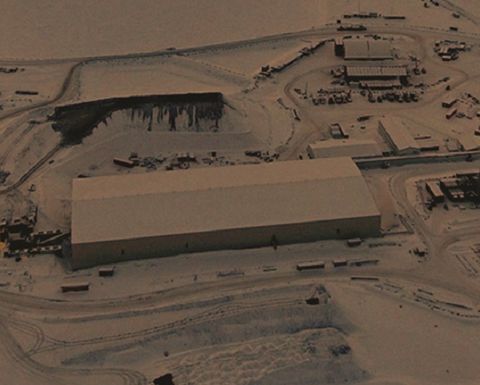 It reported a net loss of C$10.3 million (US$7.8 million) or 11c per share and also flagged the risk it might breach covenants under its debt facility, due to a combination of factors including the slide in the gold price, unplanned downtime in July and $15 million not $25 million being released as expected from the recent issuance of demand bonds.

"This shortfall is material to our short-term cash management efforts," CFO Maarten Theunissen said, with the company adding it continued to evaluate all near and longer term financing alternatives.

TMAC announced record gold production of 25,970 ounces for the quarter, up 38% on the March quarter, due to improved recovery rates and adding a second concentrator to ramp up towards 2,000tpd plant capacity.

"Our successes have not come without significant challenges, most notably, after quarter-end, we experienced significant disruption in the concentrate treatment plant contributing to 10 days of downtime in the month of July alone, and frequent stops and restarts within operating days, resulting in reduced throughput and recoveries for July," president and CEO Jason Neal said.

The company is now aiming to achieve consistent 2,000tpd throughput and recoveries of 90% before the end of the year.

"We are not providing specific gold production and cost guidance for the second half of 2018 at this time based on the uncertainty of the pace at which we achieve these targets through the balance of the year," TMAC said.

It maintained its objective to mine 420,000-470,000t this year but reduced the targeted grade from 11-14g/t to 10-11g/t, based on adjustments to mine sequencing and "more conservative dilution assumptions".

It also is increasing its capital spend target for further plant improvements - including additional gravity concentrators not originally budgeted for; advancing expenditures related to the marine discharge project plus previously disclosed increased costs for the now-complete south dam construction.

Neal said the Nunavut Impact Review Board had recommended its proposed Madrid-Boston project be permitted to proceed, which was key to medium-term value generation with the development of the next three mines at Hope Bay.

The company reported a profit from mining operations of $1 million (US$760,000) and had cash equivalents totalling $24.2 million (US$18.4 million) at the end of the quarter.