BHP’s full-year results have fallen short of expectations as a result of higher impairments. 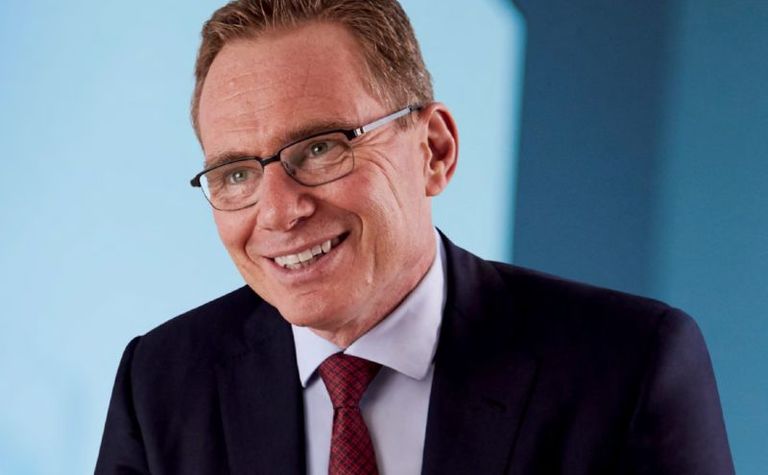 The company posted an attributable profit of US$3.7 billion, down by 37%. The result included an exceptional loss of $5.2 billion related to the impairment of US onshore assets, US tax reform and the Samarco dam disaster.

Underlying attributable profit rose by 33% to $8.9 billion, but fell short of consensus of $9.37 billion.

The operating profit of $16 billion was in line with expectations, while underlying EBITDA rose by 20% to $23.1 million, behind consensus of $24.47 million.

"It was a good year for operations, for commodity prices and for our shareholders," BHP CEO Andrew Mackenzie told journalists this morning.

One positive from the results was the record final dividend of 63c per share, which included an additional 17c per share above the minimum 50% payout policy.

"The balance sheet is more or less where we want it to be," BHP chief financial officer Peter Beaven said this morning from London.

Mackenzie said the business had generated $1 billion per month of free cashflow over the past two years and at current commodity prices, would generate $9 billion this financial year.

BHP halved its productivity gains target to around $1 billion for this financial year, which was mainly attributed to a $700 million reduction in Queensland coal due to challenging operating conditions at Broadmeadow and Blackwater over the past year.

Mackenzie said it was unlikely the factors could have been avoided, but said the company's commitment to productivity gains was unwavering.

"It's anything but dead - it's alive and kicking in this company," he said.

"I wouldn't get too down about the productivity target - we're not giving up on it.

"We're confident we still have lots of productivity gains to deliver."

Mackenzie said BHP had "pretty close to the ideal portfolio" though it would consider adding more copper and oil.

With the recent news of BHP's planned exit from shale, Mackenzie denied the company came close to selling its conventional oil business to BP.

"We didn't come remotely close to selling our conventional business," he said.

"It's core to this company and not for sale."

Mackenzie has been an outspoken support of free trade in the past and reiterated his views.

"I will go to my grave a free trader," he said.

As a result of the trade war between the US and China, Mackenzie said he had a "somewhat cautious" view on the short-term outlook and it was hard to say where metal prices would go.

Henry very upbeat on the outlook