Savannah Resources (AIM:SAV) has cut down its losses in a period when it upped the resource hugely at the Mina do Barroso lithium project in Portugal. 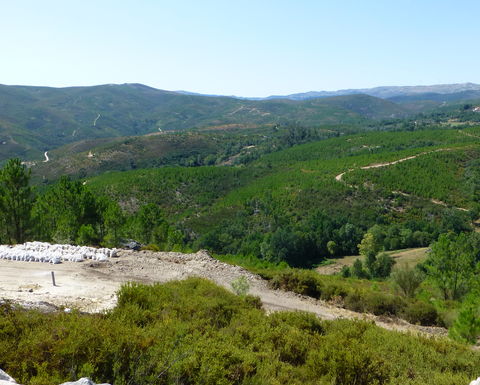 The development company said its operating loss for the year was £1.2 million (US$1.6 million), an improvement on the £1.5 million loss seen a year ago.

Basic and diluted loss per share attributable to equity owners was 18p/share, better than the 31p/share loss seen at the end of June 2017.

Savannah reported no revenue for the period.

During the six-month period, the company invested £4 million in intangible and exploration project assets, primarily related to Mina do Barroso.

It increased the project's mineral resource by over 500% to over 20 million tonnes, including 200,000t of contained Li2O, and underpinned completed a positive scoping study.

It said it had "greatly strengthened" its cash position to the current £11.4 million and was fully financed to development decision for the project, which is expected in the June 2019 quarter, along with the completion of the feasibility study.

The market was not too worried about the loss, with Savannah's shares up 3.27% to 7.9p/share.

Meanwhile, Savannah also submitted an additional mining lease application to the Ministry of Mineral Resources and Energy in Mozambique for a third 119sq.km area at the Mutamba heavy minerals sands project. 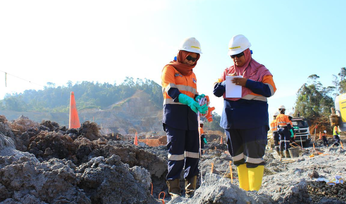 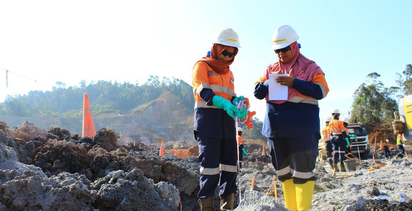