Osisko Gold Royalties (TSX: OR) has reported generating cash flows of C$20.6 million (US$15.7 million) in the third quarter, a 177% increase on the same period last year, as it increases its Canadian footprint. 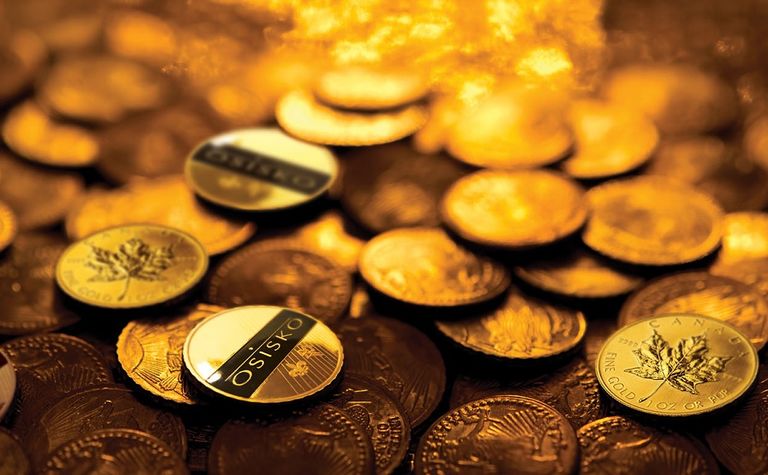 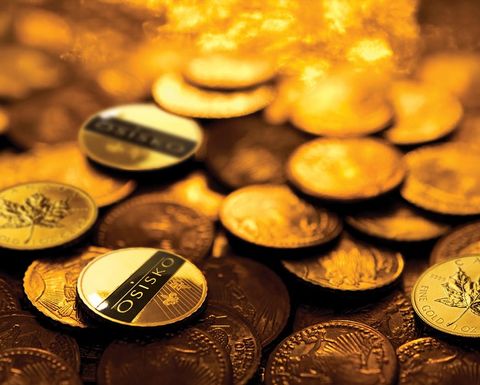 Osisko reported adjusted earnings of $5.7 million (US$4.3 million) or 4c per share, compared with 6c a year earlier, and declared its 17th consecutive dividend.

The fourth quarter dividend of 5c per share will be paid in January, or shareholders can opt into a dividend reinvestment plan at a 3% discount.

"With the payment of this dividend, we will have distributed approximatively C$78.5 million (US$60 million) since 2014," chair and CEO Sean Roosen said.

The company said it had $137.2 million (US$104 million) in cash and equivalents and $364.5 million (US$277 million) in equity investments at the end of September, and up to $364 million in available credit after repaying US$10 million into a revolving credit facility last month.

Roosen said Osisko had continued to increase its royalty and overall exposure to the most prospective exploration camps in Canada, while its investment in Falco Resources' Horne 5 project brought in "a new generation of assets that will become anchor assets".

"Osisko's performance during the first nine months of 2018 demonstrates its unique approach to investing in all areas of the mine development cycle and its dedication to creating its own high-return and high-margin investment opportunities, adding near, medium and long-term cash flow to its growth pipeline," Roosen said.